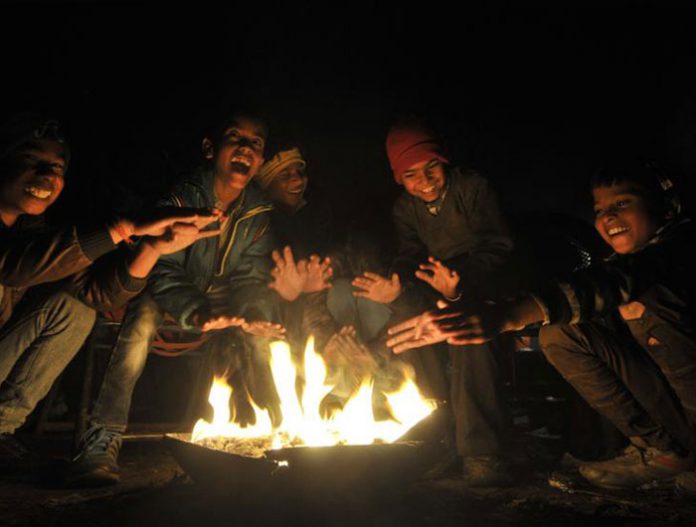 On Friday, temperature plummeted to a new low. It was the coldest day of the season at 13°C in Chandigarh. The day temperature was nine degrees below normal. The temperature had been falling since Monday, due to winter showers.

The night temperature was above normal due to cloudy skies, but yesterday it dipped to 10.5°C on Friday.

One of the Met. Dept. officials said, “For the next 24 hours, there will be slight or no change in weather. However, in the next two days, fog will clear and temperature will gradually increase.”

Well, this has certainly brought some relief. Noon time is going to be sunny in the Tricity.