Home Latest News Chandigarh & Around Chandigarh | Better Use Your Car’s Side-View Mirror Or Be Ready For...
Facebook
Twitter
WhatsApp
Email 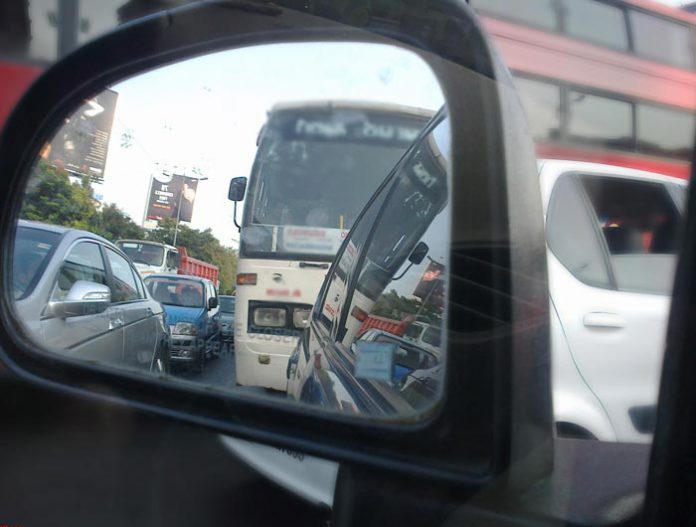 Come October 1, keeping side-view mirrors of their cars closed will invite challan. The fine amount is Rs 300. The decision was made in a meeting of the Standing Committee of the Administrator’s Advisory Council on Traffic Management.

Also, in the meeting it was decided to have a mobile app wherein people could post pictures of the violators of traffic rules. Following this challans will be directly sent to the address of the violators.