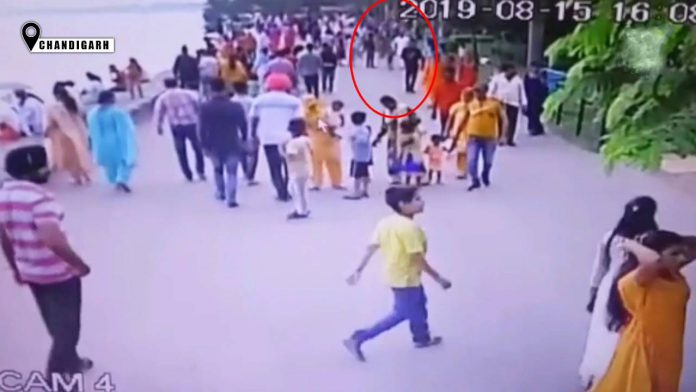 A lightning strike killed a 19-year-old girl at Sukhna Lake. On Thursday at around 4:00 PM, she was strolling on the walking track along with her family. During a thunderstorm, the deceased was hit by lightning. Identified as Tamanna, she was a resident of Barwala village in Dera Bassi.

On account of the Independence Day holiday, she had come to the lake with her family. As per a police official, the bolt struck a palm tree and Tamanna. Visitors and the police rushed to rescue her, but the impact of the lightning strike left her unconscious. She was rushed to Government Multi-Speciality Hospital, Sector 16. The doctors declared her brought dead.

In order to determine the exact cause of death, a board of doctors has been constituted. After an autopsy, the body was handed over to the family on Friday morning.

Such events are rare in Chandigarh. In recent memory, there hadn’t been any deaths due to lightning. Under Sections 174 of the Code of Criminal Procedure, the police have initiated inquest proceedings.

She worked in Dera Bassi at a beer factory. Allahuddin, Tamanna’s father, is a street vendor.