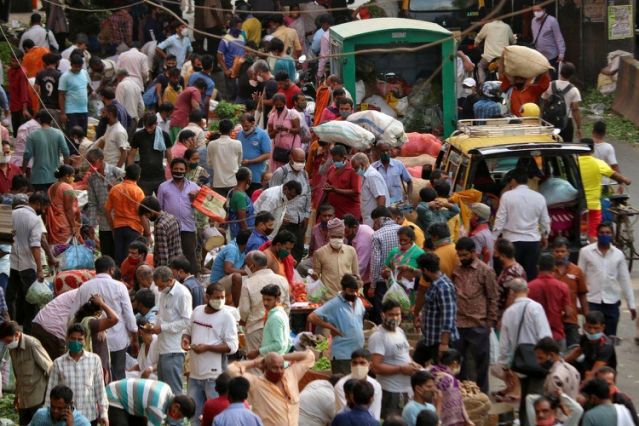 Punjab Chief Minister Captain Amarinder Singh has announced fresh slew of restrictions in the wake of rising covid cases in the state. The order to come into effect from 8 pm tomorrow (April 20, 2021) and remain in place till April 30, 2021.

• Extension of night curfew timings (8 pm to 5 am)

• Restaurants and hotels to be open only for takeaway and home delivery from Monday to Saturday.

• Rates for RT-PCR and Rapid Antigen Testing (RAT) by private labs have been reduced to Rs 450 and Rs 300 respectively (with additional charges for home collection of the samples).

• Closure of all malls, shops and markets on Sunday, coupled with the ones imposed earlier, will remain in effect till April 30.

• All weekly markets have also been ordered to be shut down.

• All people flying into Punjab should have a negative RT-PCR not more than 72 hours old, else they would have to undergo RAT testing at the airport.