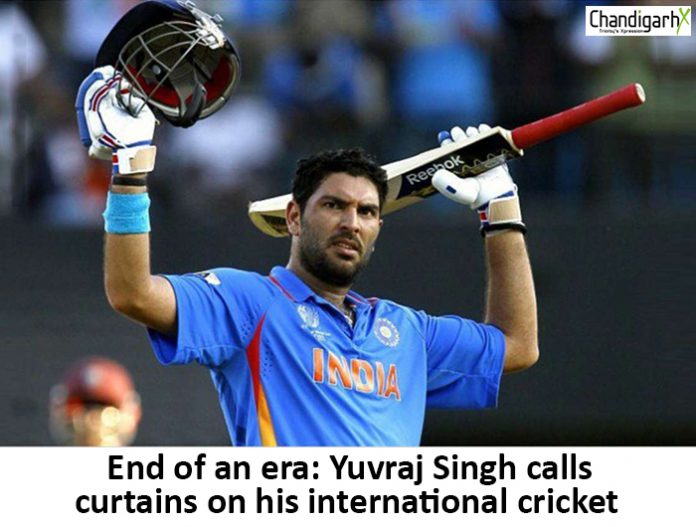 End Of An Era

Yuvraj Singh has been a roller skating champion in his teens and was a member of the Indian cricket team in One Day Internationals (ODIs) between 2000 and 2017. He had played his first Test match in October 2003 and had remained the vice-captain of the Indian ODI team between 2007 and 2008. He had achieved the Man of the Tournament in ICC Cricket World Cup in 2011 and was one of the top performers at the ICC World Twenty-20 2007, both of which India won.

Yuvraj Singh during his retirement speech at the press conference today said, that he is fortunate to have played under legends like Sachin Tendulkar, Anil Kumble, Rahul Dravid and VVS Laxman. He also thanked his family for being supportive throughout and also extended his gratitude to his fans and mentors. Yuvraj said that he had played with great teams and is honoured to have fought great battles.