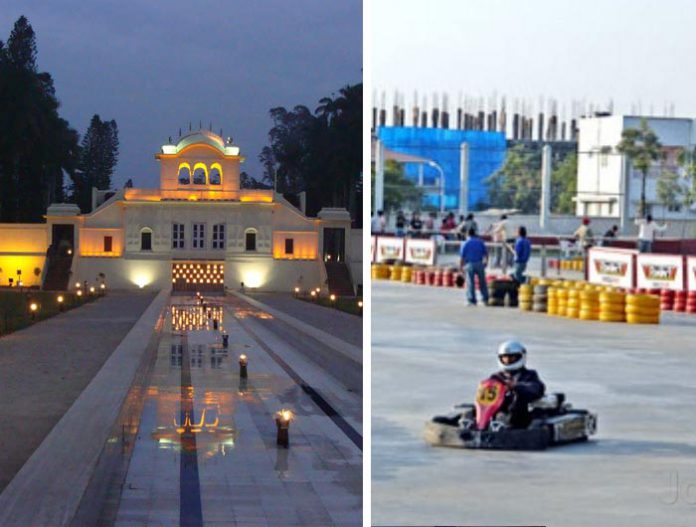 A freakish accident happened with a 28-year-old woman while go-karting in Yadavindra Gardens in Pinjore that left her dead. While enjoying a go-karting ride with her family in Pinjore Gardens, her hair got stuck in the wheel and her scalp itself tore off her head.

How the accident happened?

The woman, Puneet Kaur (from Bathinda) was with her family, husband and two-year-old son at amusement park near Yadavindra Gardens. She was in the same go-kart with her husband. When the first lap of the track was about to conclude, Puneet’s hair got caught in a wheel. She was rushed to a private hospital in a critical condition, from where she was referred to General Hospital, Sector 6, Panchkula. However, she was declared brought dead.

The incident left everyone shocked and go-karting was stopped immediately.

The amusement park adjacent to Pinjore Gardens has been leased to private contractor for 10 years in 2013. The gruesome incident has brought the safety measures at the park under scanner.

Yadavindra Gardens management has shut go-karting and have started a probe at departmental level. The police on Wednesday night had booked the park contractor under Section 304A (causing death by negligence) of the Indian Penal Code, and seized the go-kart.