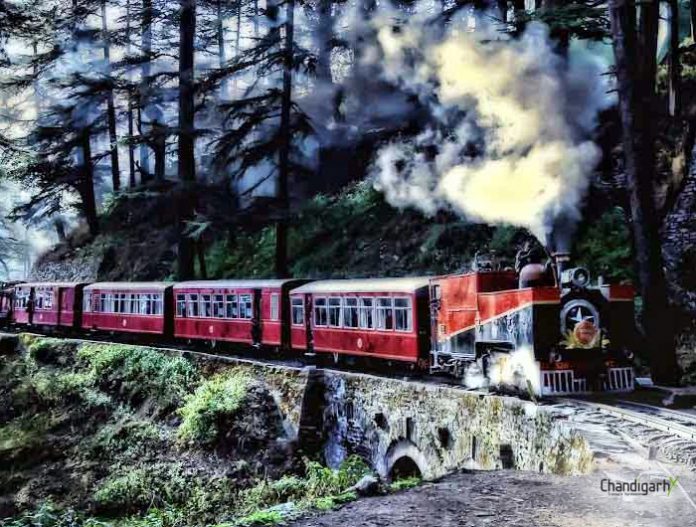 Small and quaint, surrounded by valleys covered with pine trees, a clear blue sky above for a breath of fresh air, and the sound of chirping birds, these railway stations are temples to the romance of rail.

Did you know that Indian railways made tea India’s favourite beverage? A diversity in the cries of ‘chai, gurram chai,’ ‘khurrab se khurrab chai, sabse khurrab chai’, were clever marketing ideas to launch a thousand teacups! The Indian Tea Association’s experiment for globalising tea began in the railways. In 1901, India was a designated ‘potentially large market for tea.’ By 1930s the Tea Association concluded that ‘a better cup of tea could be had at the platform stall than in the first-class restaurant cars on the trains.’

The Story Behind Our Desi Chai: After World War I, petty contractors were given tea packets and kettles to serve at the chief railway junctions of Bengal, Punjab and North West provinces. Defying the English instructors’ advice, they used more milk and sugar, to appropriate the taste of Indian buttermilk or lassi. Soon, tea became a typical Indian phenomenon.

Now that all our favourites- hill stations, train journeys and chai, are on our mind, let’s simply head out for a truckload of adventure. 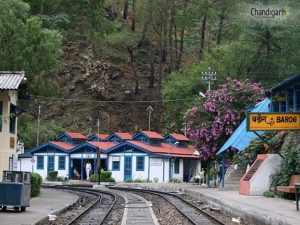 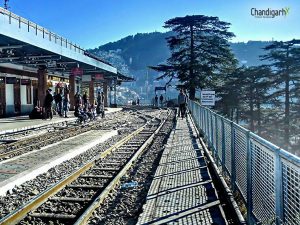 What’s Special: Views of the Shivalik Hills and Himalayas, tunnels (102) and bridges (87), river valleys and waterfalls

Train Timings: There are 7 trains from Kalka to Shimla. It takes 5 to 7 hours approximately to reach Shimla.Rail Motor is the most convenient as it reaches Shimla at 9:20 AM. KLK SML Passenger is the earliest train leaving Kalka at 3:30 AM. The last train Himalayan Queen leaves Kalka at 12:15 PM. 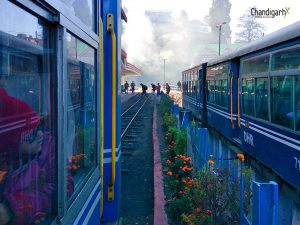 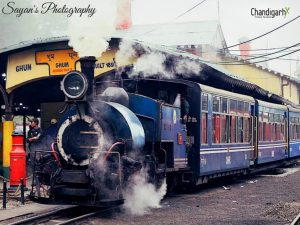 Train Timings: 3 trains run from Ghum to Darjeeling covering a total of 6 kilometres. The two toy trains depart at 8:35 AM and 2:56 PM. The duration of journey is 30 minutes approximately. The other hill train starts at 4:55 PM and takes 1 hour approximately. 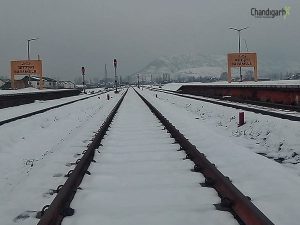 What’s Special: The first 130 kilometer long railway line connects Kashmir Valley with Banihal. A part of the Jammu-Baramulla line, the station links Kashmir valley with the Indian railway network. Baramulla is famous for many gurudwaras, temples, monasteries and shrines. Gulmarg is nearby and worth visiting for the world’s highest golf course. At the Baramulla railway station, you’ll see Kashmiri wood architecture in an ambiance of a royal court designed to complement the local surroundings. 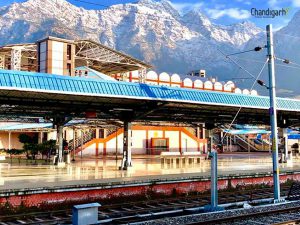 What’s Special: This station serves the Katra town and the Shri Mata Vaishno Devi Temple. You can see the Trikuta Parbal in the background.

Train Timings: A total of 14 trains, including passenger trains and express trains, halt at and depart from Katra railway station.