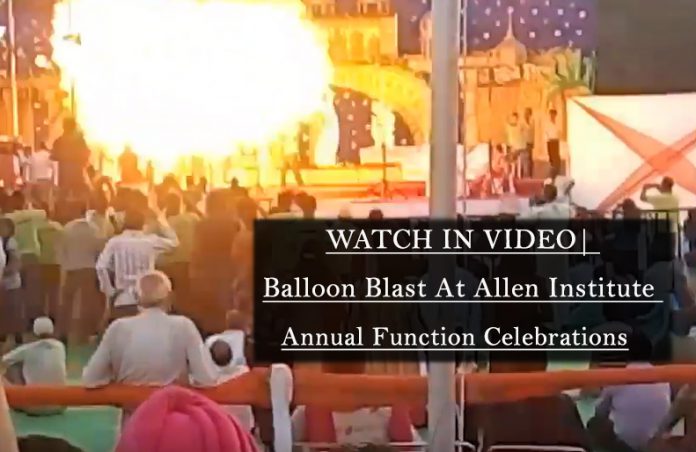 Allen Career Institute, a reputed name in competitive exams coaching, was celebrating its annual function in Sector 34 yesterday, when more than 100 balloons turned into a fireball injuring many students and staff members.

During the celebrations, as planned, a gigantic bunch of balloons in tricolor was to be released in air from the stage. The balloons were filled with acetylene, a highly reactive gas. When the balloons came in contact with electrical lamps installed there and in an instant exploded with huge fire ball.

More than 15 students and teachers of Allen Institute were rushed to Government Medical College and Hospital, Sector 32, with burns. 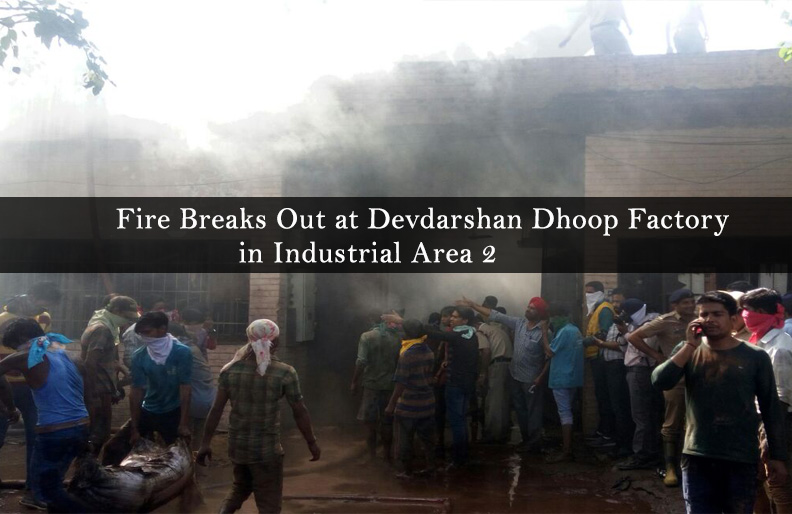