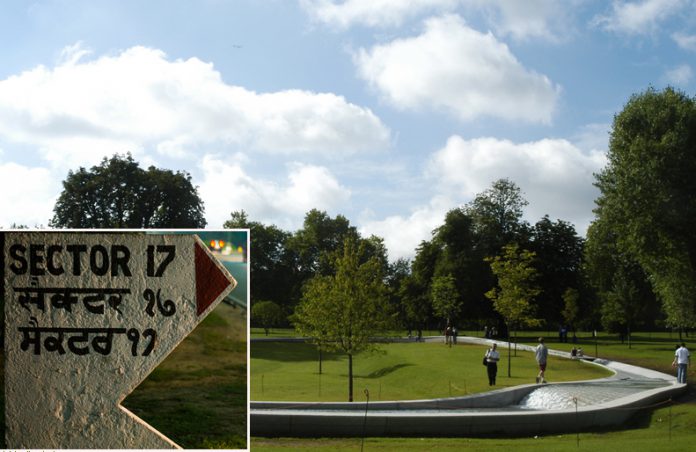 Working on the plans to revive the glory of Sector-17, Chandigarh, UT administration will come up with a plan to develop Urban Park in Sector 17, just like London’s iconic Hyde Park.

Hyde Park is the largest of the four royal parks that studs the London. The park is divided by serpentine and the Long water. For the music lovers, Hyde Park needs no introduction as the park has earned a repute of holding large-scare fee rock music concerts in the late 20th century.

The Urban Park will come up on a vacant land measuring 9 acres, next to football stadium in Sector 17. It will be developed at the cost of Rs 9 crore.

Mukesh Anand, UT chief engineer, said they will allot the work within a week, and it will begin in the last week of May.

What will the Urban Park have:

The administration will make sure that the original architecture stay conserved.