Home Latest News Chandigarh & Around Travelling To Delhi & Gurgaon From Chandigarh Will Cost You More. Thanks...
Facebook
Twitter
WhatsApp
Email 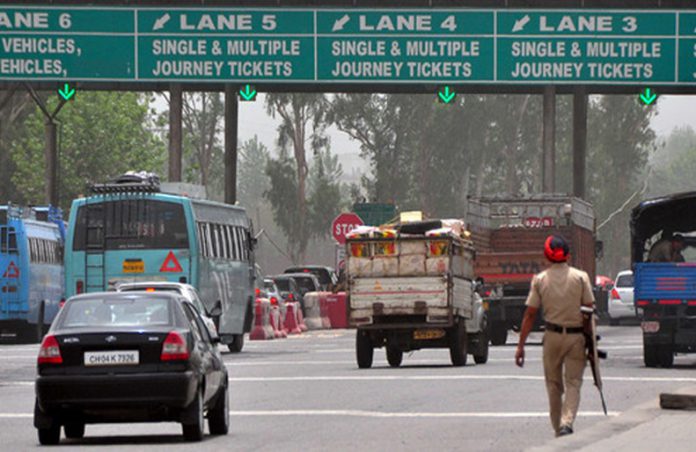 As a new toll plaza at Murthal (Sonipat district) joins the toll plaza list, the travelling fare from Chandigarh to Delhi and Gurgaon has become more expensive.

Already there were three toll plazas and commuters were already grumpy about it. Now, one more joined the list on Saturday.

Chandigarh-Delhi-Gurgaon is one of the most traveled route in the region. Panchkula and Chandigarh houses the main headquarters of many government boards, corporations, and departments of both Haryana and Punjab. Also, the Punjab and Haryana high court is located there.

Residents in and around Chandigarh are fuming in anger.

A resident of Sector 23, Col. Mahabir Yadav, said: “Going to Chandigarh has become a herculean task now. Flight tickets are expensive, and it’s not easy to book train tickets instantly. Going by road was our only option. Now, if we have to pay Rs 245 just in toll charges for a one-way trip, this is going to pinch our pockets further.”

So, if your car trip is heading from the from the city to Delhi and Gurgaon, then better carry some extra bucks.