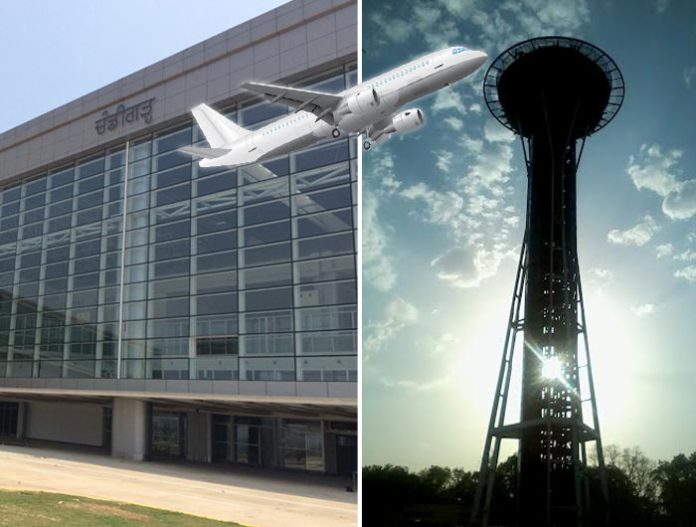 This move comes with Hisar airport being under Indian government’s regional connectivity scheme ‘Ude Desh Ka Aam Naagrik’ (UDAN) for revival of flights from unserved airports. With this Hisar is being planned to connect directly by flight to Chandigarh and Delhi.

“We have included Chandigarh along with Delhi to connect from Hisar. Hopefully the new flights from Hisar would become operational from August this year,” Captain Bhupinder Singh, officer on special duty (OSD) to Haryana chief minister confirmed to TOI.

The flight would take around 45 minutes to reach Chandigarh and around 30 minutes to the national capital Delhi from Hisar.

Currently, the government is in process of completing necessary infrastructure including maintenance of runway, setup for security devices, arrangements for passengers and fire safety, boundary wall of airport and related facilities at the Hisar airport.

In its first list, released on March 30, 2017, by the Union ministry of civil aviation, only six airports from the region including Ludhiana, Pathankot, Adampur (Jalandhar), Bathinda in Punjab and Shimla and Bhuntar (Kullu) of Himachal Pradesh were included in the region connectivity scheme. Hisar airport was the only airport from Haryana, which was included in the list.
Source: Times of India
Image Credits: Google Images
Share on Facebook Share
0
Share on TwitterTweet
0
Send email Mail
0
Total Shares