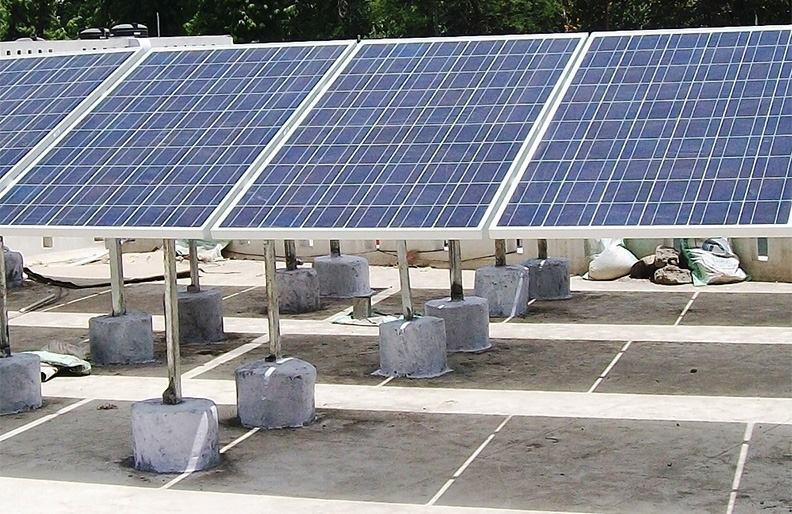 All it takes a strong will to choose the road less traveled and the footprints become the guide for all to follow.

Such an exemplary initiative has been taken by the residents of Sector 27 in Chandigarh. All the residential houses and commercial establishments here will soon install solar power generation systems on the rooftops with the total capability of 100 kW.

What Central Government has planned for Chandigarh?

Appreciating the efforts of Chandigarh in promoting and using solar power, the central Ministry of New and Renewable Energy (MNRE) has already designated Chandigarh a model city. The central government has set a target of 50 MW rooftop solar power plants to be installed in Chandigarh by 2022.

And, what have been Chandigarh administration’s efforts?

15 per cent of the target has already been achieved by installing rooftop solar photovoltaic plants on over 145 government buildings. The Chandigarh administration is now taking the movement to the Chandigarh residents. It is reaching out to different Residents Welfare Associations (RWAs) as well as NGOs like the Youth Innovative Society to facilitate the proliferation of solar rooftop photovoltaic projects in the domestic and commercial consumer category.

Banks like IDBI offer soft loans under the ‘Surya Shakti Scheme For Financing Roof Top Solar Power Plants’ for individual households to generate their own power and cut their power bills. All individuals/joint individuals are eligible for loans up to 85 per cent of project costs at attractive rates of interest and minimal paperwork.

It’s time for us all to join in the Clean Energy Drive and make Chandigarh a Green City!