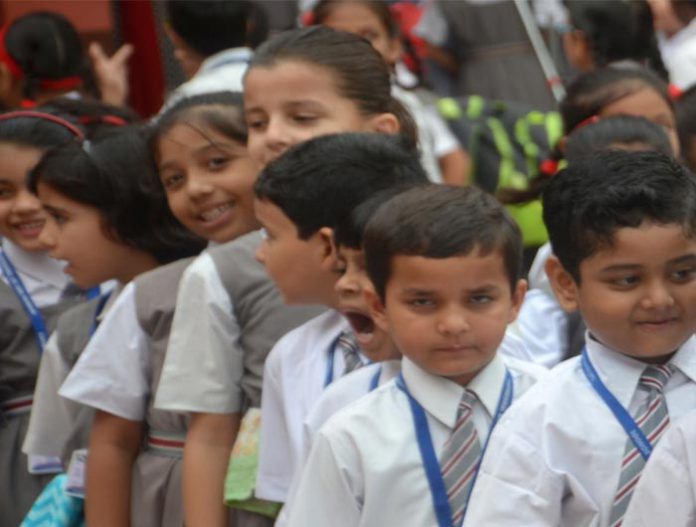 In display of their support to Shiksha Bachao Abhiyaan rally in Delhi, the private schools in Chandigarh, Panchkula and Mohali have decided to remain closed on Saturday, April 7. All those schools under the banners of Independent Schools Association (ISA) and Panchkula Private School’s Association (PPSA) have collectively taken the decision.

However, only those schools which are centres for the CBSE board exams will be open.

There are 26 schools under PPSA in Panchkula and around 54 schools under ISA. To avoid any confusion on which school is open or closed, the school authorities will be sending personal messages informing parents the same.

The rally is going to be organized by National Independent School’s association (NISA) in Delhi on April 7. NISA has launched this movement against the increasing interference from government in working of private schools.

What is Shiksha Bachao Abhiyaan?

The academic community under the banner of Delhi University Teachers Association (DUTA) started this rally on Feb 16 in Delhi.

What are they protesting against?

How do they impact teachers & students?

Who all participated in February?