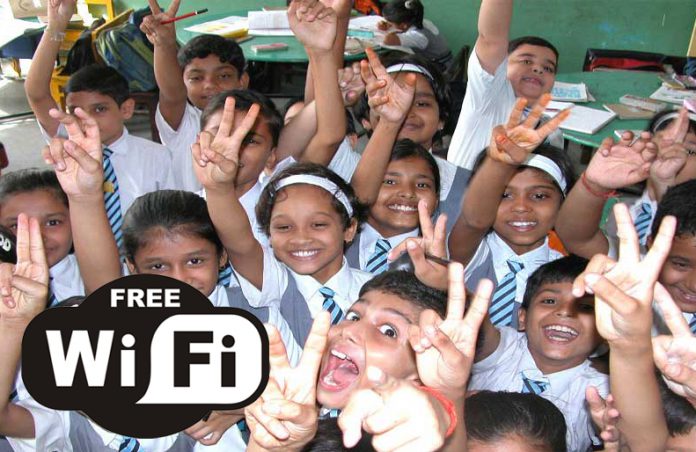 The new Punjab government led by Captain Amarinder Singh is already on business. A government delegation led by Punjab CM visited Mumbai to meet the giants of Indian corporate, the Birlas, Tatas, Mahindras, Hindujas and Reliance to discuss their investment prospects in the state infrastructure projects.

In a first win, Reliance Industries Ltd (RIL) chairman and MD Mukesh Ambani committed a series of investment initiatives for the development of infra projects for the state.

Talks still on. Many more in the offing.

Other Offers made in meetings with other corporate giants:

Punjab government delegation is pondering over the viability of the offers.