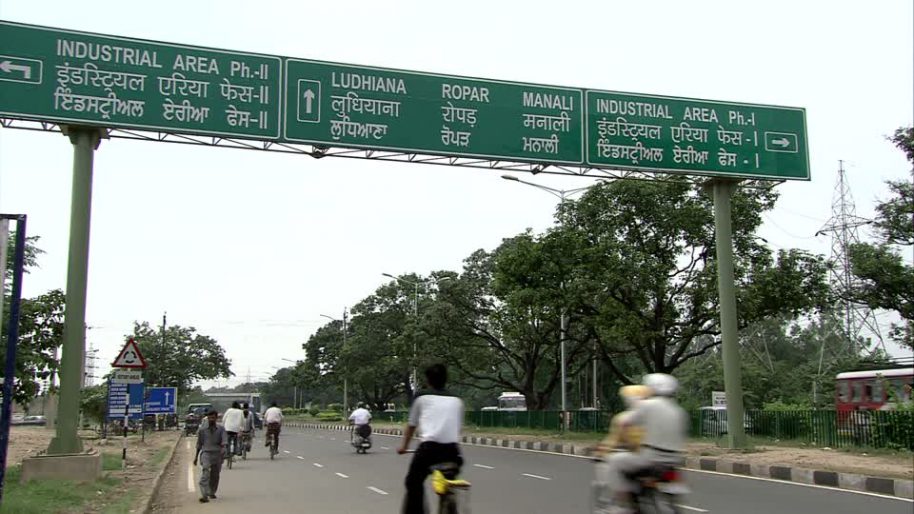 Driving on Chandigarh roads is one serene experience, and it becomes all the more amazing when you walk through the canopy of trees. But, safety concerns deter us to stroll around in the wake of rising vehicle population. Tricity still has better roads for cyclists and pedestrians, but the situation is worse in the Punjab and Haryana.
Realising the same, a vigilant traffic advisor from Ludhiana filed a petition to Punjab and Haryana high court to enforce ‘right to walk’ as a fundamental right. And, Punjab and Haryana high court has issued a notice to the state governments of Punjab and Haryana, Chandigarh, and the Government of India on making adequate provisions for enforcement of “right to walk” as a fundamental right.
Traffic advisor, Navdeep Asija claims in his petition that ‘right to walk’ is a part of  ‘Right to life’ under Article 21 of Constitution of India.  “In the last few years, number of pedestrian and cyclist deaths in Indian cities has gone up by 40%-60%. No citizen should be deprived of his/her fundamental right by removing footpaths or by just giving priority to motor vehicles,” the petitioner said, while citing the deaths of cyclists and pedestrians in road accidents in Chandigarh, Mohali and Ludhiana.

The petition cites the Union ministry of urban development report in 2010 and says that 50-55% of the people still walked and cycled in Indian cities. “Ironically, cities of developed nations are trying hard to achieve the target of walking and cycling to make their cities sustainable. They are facing the consequences of this so-called motor revolution. The logic of the National Urban Transport Policy 2005, which was to give superior rights to the people as compared to vehicles, was not being followed,” he said. The petitioner prayed that the court should protect the rights of vulnerable road users by way of giving Constitutional protection and inclusion of their rights in the transportation policy.

We all appreciate Chandigarh’s Smart City plan that includes cycling strips and space for pedestrians, this all seem to become more laudable when backed by a ‘right to walk’ as fundamental right.
Image Credits: Google Images
Source: Times of India
Share on Facebook Share
0
Share on TwitterTweet
0
Send email Mail
0
Total Shares