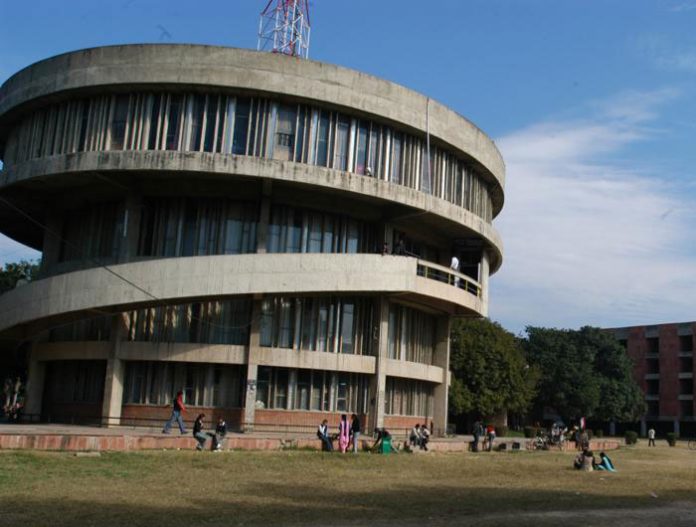 The sword of fee hike is supposedly hanging over the students of Panjab University due to  a proposal of raising fee for the new academic session of 2018-19. This proposal will be put forward as a part of the board of Finance (BOF) agenda at the meeting on November 28.

Likewise, if the BOF approves the decision, the matter will go to the syndicate following the Senate for a final nod. If the Senate approves of the decision then students should be ready to lighten their pockets as the proposal suggests a direct increase in tution fee, hostel accommodation fee and the Common Entrance Test fee.

The decision of fee hike which was proposed to a committee on November 7 to rationalize and revise the fee structure is happening due to the financial crunch faced by the University.

Unfortunately, last year the decision of 1000% fee hike in some courses took an ugly turn and eventually the university was shakened by the protests leading to a sense of unrest on the campus. The PU authority was even criticized for ordering a lathi Charge and throwing water at the students who were protesting near the VC office. Nearly 66 students were slapped with a charge of sedition and arrested for the same.

Lets hope that the decision of fee hike does not follow the same course again.