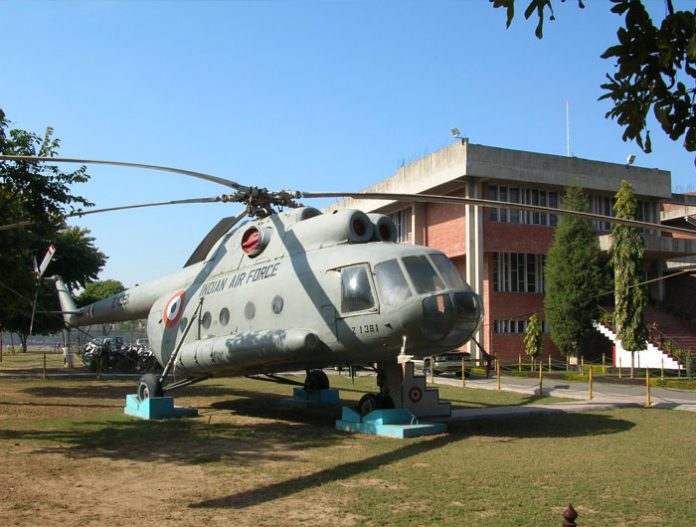 PEC has dropped ‘university’ from its name after University Grants Commission(UGC) issued the notice to several institutions who were indulging into this practice.

Despite becoming a deemed university and adopting a new name(PEC University Technology)  in 2009 , it had to revert back to its old name(Punjab Engineering College). The UGC notice was issued on Nov. 13, where it refrained 123 deemed to be universities from using the suffix.

The UGC had written twice to PEC between Nov 10 – 13, asking them to comply to SC orders within 15 days. This order was initiated in accordance to deemed to be universities regulation, 2016.

Through a Ministry of Human Resource Development notification in 2003, it had received the university status. However, Section 23, UGC, 1956, clearly mentions,”No institution, whether a corporate body or not, other than a university established or incorporated by or under a central act, a provincial act or a state act shall be entitled to have the word university associated with its name in any manner whatsoever.”

PEC has been pitching for IIT status. The proposal, which is pending with MHRD, is critical for PEC as it is one of the top institutes in the country. Chandigarh Administration has approved a grant of Rs. 100 Crore for PEC for upgrading its infrastructure.

Which Universities Had To Drop The Suffix

What are your views on this? Drop in your comments in the box given below.