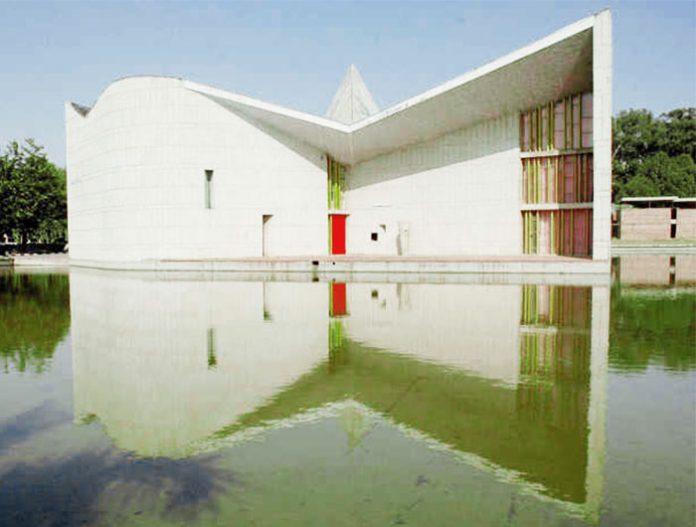 The University Grants Commission (UGC), in its 542nd meeting on Friday, declared a list of 20 Institutes of Eminence (IoE). Unfortunately, Panjab University has failed to make up in the top 20. Alongside PU is Indian Institute for Human Settlements, Indian Institute of Public Health, Aligarh Muslim University, Azim Premji University, Ashoka University and KREA University that are not in the IoE list. IISC Bangalore, IIT Bombay and IIT Delhi were included in this.

The decision came in considering reports from Empowered Expert Committee (EEC) appointed by the government. Tabled by N Gopalaswami, officials recommended universities for the status of IoE. These included 15 public and 15 private institutes. Among these, 10 in each category have been given ranks.

In September 2017, UGC declared to give these ranks. Its objective is towards internationalisation of Indian campuses and creation of world class universities.

As per the list recommended, PU was part of the 15 public universities. It did not get the final IoE status because it got 14th rank.

Considering the QS 2020 World rankings for final evaluation, it holds no position in this list. However, in QS 2019 India ranking, the university held the 49th place.

Senate member Chaman Lal said that Panjab University has been trying for the IoE status since the former VC was in office. Had the university got this rank earlier, it would have made advancements with monetary assistance of Rs 1000 crore as grant from the UGC.

Institutes of Eminence would be provided up to 1000 crore or 50% to 75% of monetary assistance, whichever is less, of five years beginning from the financial year of declaration as in IoE. This is calculated of the requirement projected in the perspective and detailed plans submitted by the respective establishment. This is assessed and accepted by the EEC. The annual release would depend on the institute achieving physical and financial results as per its implementation plan.

As Per Uni Officials

According to PU Registrar Karamjeet Singh, required changes will be made on areas where the university is not up to the mark.

As per Internal Quality Assurance Cell director Prof Ashish Jain, the final list is not authentic. IoE status does not have anything to do with the QS rankings.

Delhi University, University of Hyderabad, IIT Kharagpur, IIT Madras and BHU have been recommended for this status. Moreover, the UGC is likely to consult state governments of Anna University, Chennai and Jadavpur University, Kolkata.

A private institute at Sonipat in Haryana, OP Jindal University is the only one from the region that has been recommended by the UGC.