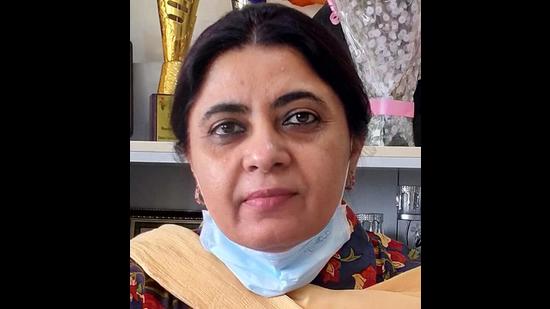 Panchkula District civil surgeon Dr Jasjeet Kaur was suspended by Haryana health minister Anil Vij on Tuesday. Sources, as quoted in Hindustan Times, say it was due to her failing to arrange a bed for a patient on the minister’s direction during the Covid peak. After a departmental inquiry on the matter, her suspension was done and replaced by Dr Mukta Kumar.

Panchkula MLA Gian Chand Gupta confirmed the suspension was a fallout of person reasons: “It seems Anil Vij had given some direction, which was not followed by her.”

Dr Kaur took charge as Panchkula’s civil surgeon in February 2020, a month before the Covid-19 pandemic hit and she was at the frontend streamlining the medical infrastructure to fight the contagion.

When she took charge, the civil hospital in Sector 6 Panchkula had no ICU, molecular lab for sampling or oxygen plant. However, she managed to set up a 15-bed ICU by April whose capacity was subsequently increased to 24 beds. From none to 18 ventilators and 40 BiPap machines were also installed. In the absence of any public tertiary care hospital, she had tied up with three private hospitals, say department insiders.