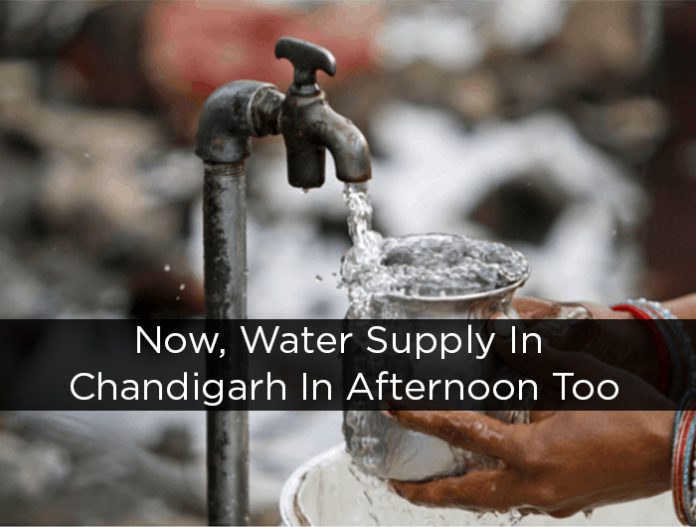 As per Mayor Kalia, the MC had promised the citizens to increase the water supply after successfully augmenting the additional water supply from phase V and VI from Kajauli waterworks.

No Benefit of Increased Water Supply

According to the councillors, the increase in supply timings- 4-10 am and 5-9 pm was of no advantage to the residents.

They added that until 10 am, most individuals had already left for work. In the evening also, they weren’t back from work by this time. It was better to start early afternoon supply to serve a purpose to homemakers in the day.

In June 2012, the afternoon supply was withdrawn due to the following reasons:

The order was passed for a month only to improve water pressure in the mornings and evenings amid a rise in demand in summers. However, the supply did not restart in the afternoon.