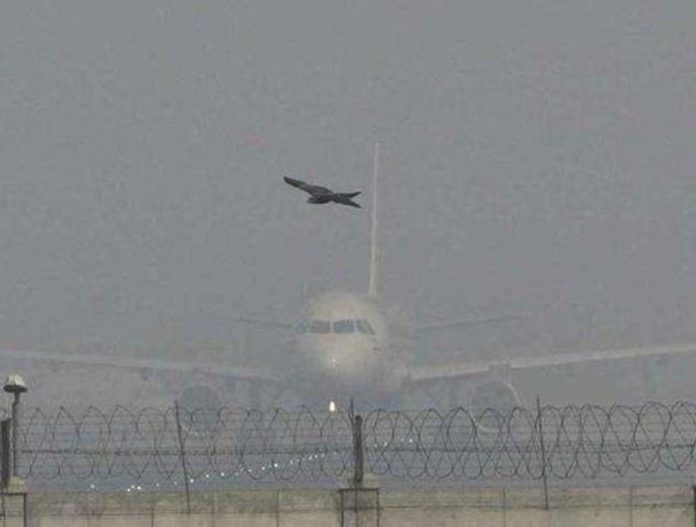 As fog paves its way into the Tricity, it has started to mess up with the normal schedule of the people. Two flights were cancelled and six were delayed. Even a Chandigarh-Bangkok flight was among the cancelled flights.

Despite the construction of the new terminal (worth Rs. 1400 Cr.) in 2015, there is no navigation system to guide flights in bitter winter conditions. This situation will remain as such till 2019.

Why is There Such a Problem on the Airport?

The best equipment for the airport to function in all kinds of weathers is the CAT – III(B) ILS. This can operate even if the visibility drops to 50 metres.

While the lengthening of the airport will be completed until late 2018, the landing equipment will not be installed until 2019.