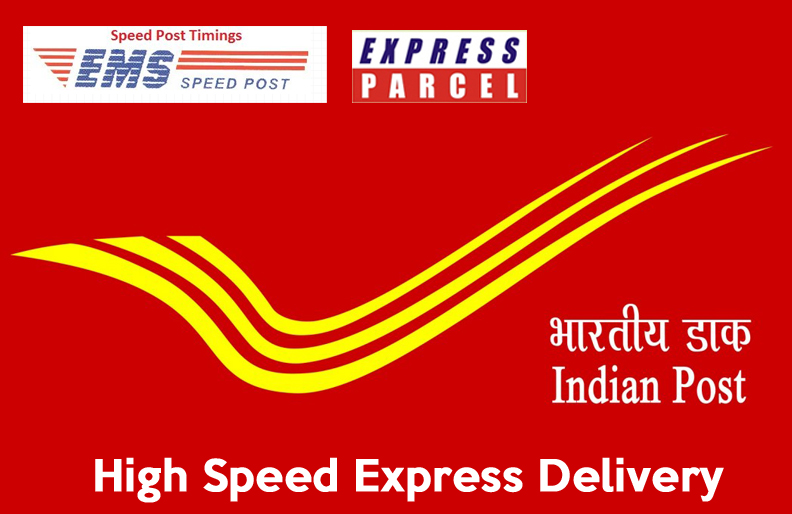 Sending messages tied to pigeons is surely a bygone era, but atleast its speed was better than our postal department!

In the era of instant messaging and corporate giants in communication business, Indian postal department due to its deficient infrastructural facilities has a tough fight against its ultra modern brothers. But, now things are finally going to turn rosy.

Speed post and express parcels from Chandigarh, Ludhiana, Jalandhar, Patiala and Amritsar, to all metro cities in the country are going to be delivered the next day while those to the North-East areas will reach within two to three days. Earlier, while the delivery to metro cities used to take 7 to 10 days and those to North-East were delivered anytime after a fortnight. This feat has been achieved after the Punjab postal circle roped in airlines for the delivery by flights which was earlier done through trains.

With a view to provide faster and reliable transmission for early delivery of speed post and express parcel booked in major cities of the Punjab circle, these priority articles booked till previous evening in Chandigarh, Ludhiana, Jalandhar, Patiala and Amritsar, will be transmitted during the night through the departmental mail motor services to Chandigarh and then handed over to airlines in the morning for air transmission to far-off destinations.