Home Latest News Chandigarh & Around Mohali Turns 11 Today. And We All Are Proud of Its Rapid...
Facebook
Twitter
WhatsApp
Email 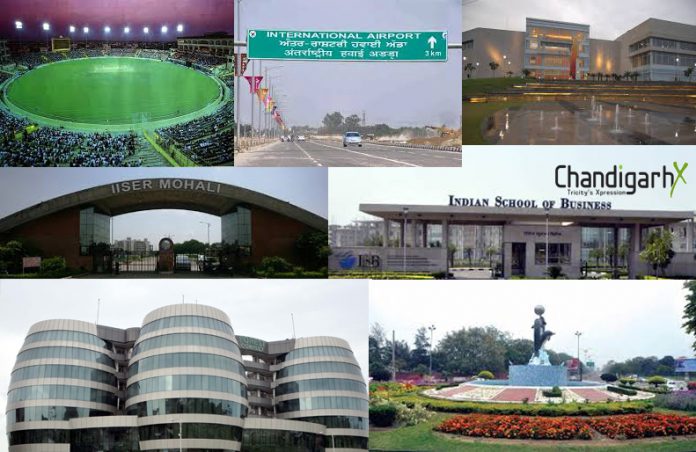 The district is fast becoming the first choice of people choosing to live in this region. Some of the best names in housing development industry are flourishing the residential and commercial areas. The best Aero City, IT City, Medi City, Edu City and a skyscraper -World Trade Centre. It is Punjab’s IT hub. Mohali is also all set to get its own public transport service.