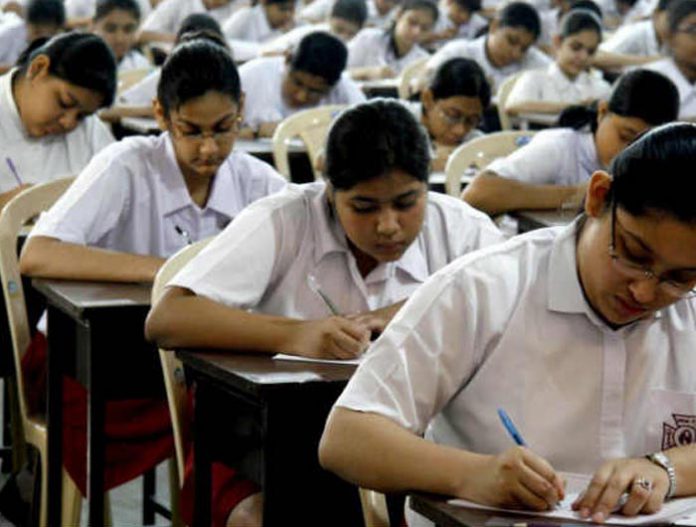 What can be worse than a nightmare for any student than the news that his/her answer sheet is missing! This is what has happened in reality in Chandigarh. A whole bundle containing as many as 33 answer sheets of Class 10 CBSE mathematics exam are missing from Government Senior Secondary School (GMSSS), Sector 19.

The school had received the papers from CBSE for checking.

The GMSSS-19 principal, Sanjay Kumar Walia is reported to have said, “Around 11,000 answer sheets had reached the school on May 4 from the CBSE for checking. There were approximately 2,400 answer sheets of mathematics in it, besides those of Punjabi, social studies, economics and physical education. The answer sheets are not counted when these are handed over to the school authorities, but now we have learnt that 33 sheets are missing.”

The bags containing all the answer sheets were being reopened and the sheets in them being recounted, Walia said, adding, “we will also lodge an FIR. This has happened for the first time that answer sheets have gone missing in our school.”

He, however, said that it was not still clear whether the papers went missing from school premises or from the CBSE office. “As the CBSE replaces actual roll numbers from the answer sheets with fictitious ones, it cannot be ascertained which school or city these answer sheets belong to,” he said.

Taking serious note of the matter, CBSE has directed the UT education department to conduct an inquiry. In turn, the education department has constituted a 3-member committee to probe into the matter. Professor Dalip Kumar from Post Graduate Government College for Girls, Sector 42; Rajinder Kaur, deputy director, Adult Education and law officer Amandeep Kaur have been tasked to investigate the matter and file a report within 10 days.