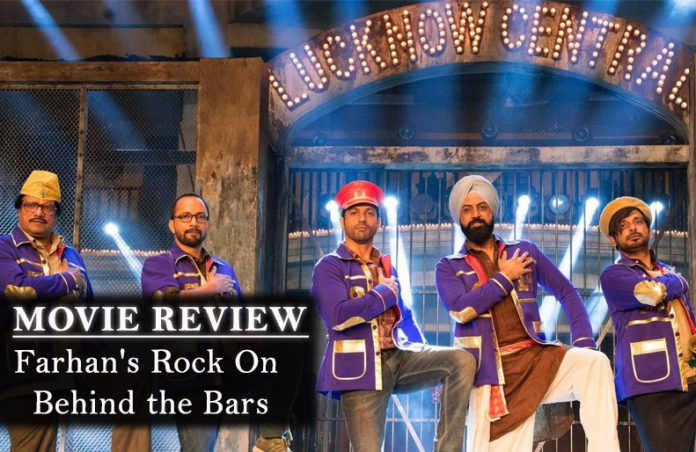 When Rock On! meets Prison break you don’t cannot really judge how it will go.

Jail Mein Band Baaja
Kishen Mohan Girhotra (Farhan Akhtar) is a young aspiring singer from Moradabad who wants to form his own band. He records a single and tries to give his CD to a superstar singer but the night does not unfold as he expected it to. Kishen gets accused of murder which lands him in Lucknow Central Jail where he’s awaiting his High Court trial for a death penalty. Gayatri Kashyap (Diana Penty), a diligent NGO worker, is compelled to form a “Band of Prisoners” for the band competition which is to be held in the dreaded jail of ‘Lucknow Central’ that year and this is how Kishen’s and her paths cross. Kishen befriends four other inmates, namely Dikkat Ansari(Inaamulhaq), Victor Chattopahdyay( Deepak Dobriyal), Purushottam Pandit(Rajesh Sharma), Parminder Trehan (Gippy Grewal) and convinces them to join the band. Is his plan just to form a band or more than that?

Based on true life events, Lucknow Central is a desi prison break which makes you want to hoot for it even when you know what will happen next. It takes you to an emotional ride ranging from anxiety to happiness. Story is not exceptional or anything. You can assume what the next scene will be but the locations which feel so real and the direction are so good that you deeply indulge in the story unknowingly. The peg is similar to the recently released Qaidi Band, but is highly evolved from it. Thumbs up to Ranjit Tiwari for that.
The story just does not revolve around the protagonist but is shown from the aspect of every character. And that is what we need more in our films. 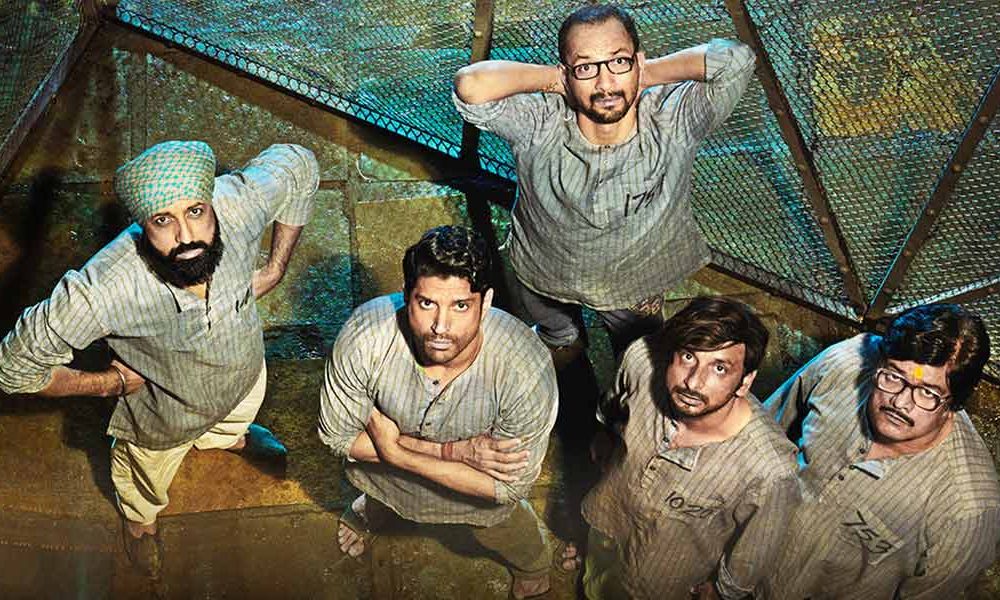 Farhan is one of the finest actors in bollywood but this is not his best work. Farhan was not even to close the potential he has. In some scenes you see the actor in him but mostly you miss him although here he is not bad, just not bad. Supporting cast is what the movie depends on. Deepak Dobriyal is as good as we know he can be. You can definitely not get any actor to play Purushottam Pandit better than Rajesh Sharma. His character could have brought more to the story if it were offered more presence. Parminder Trehan is just like every Punjabi Garam Khoon and Gippy Grewal performed it very well. I was really keen to see Gippy as an actor because we all Punjabis’ have a soft spot for him. Diana Penty looks angelic. When she is on the screen you just cannot take eyes of her. Not to limit her to the beauty aspect only she acts well. She is one talented woman and we really want to see her more. But the cliché of NGO worker being arrogant to the Govt workers is there. Ronit Roy looks as dangerous as one can be. His screen presence is magnus. With whiskey in his hand and that evil look, if he were to look at me I surely would have peed my pants.
Considering the film revolves around music, songs are okayish. Rangdaari is a beautiful composition and Teen Kabootar is fun song. 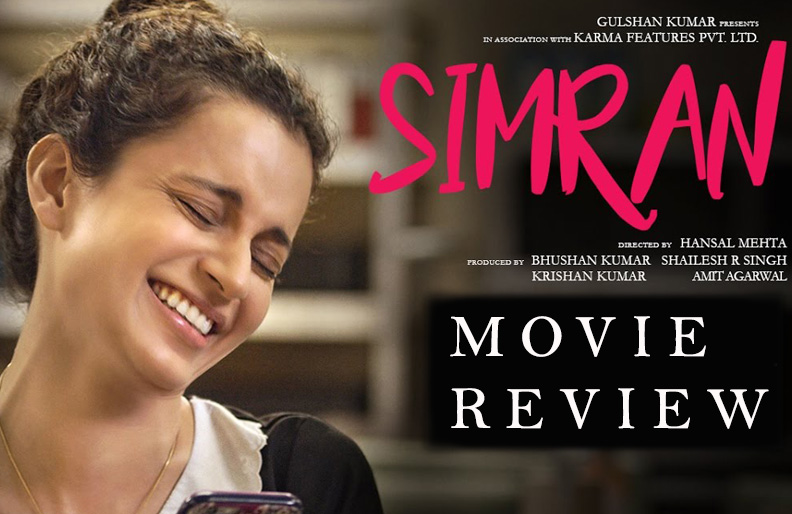