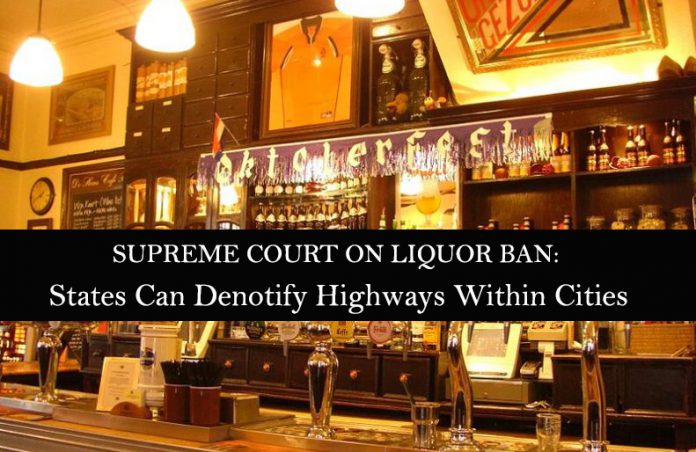 Since December 2016’s Supreme Court’s order on banning serving liquor within 500 meters of national and state highways, the hospitality industry has been severely hit. Not just from the business point of view, the last two months the industry saw the maximum lay-offs.

Now, yesterday’s statement by Supreme court has brought miles long smiles on not pubs and restaurants’ owners, but also the booze lovers, especially in Chandigarh and Bengaluru. The court has said that there’s nothing with denotifying highways if roads are within the city.

Elucidating on the liquor ban, it maintained that the aim of ban was to ensure high speeding vehicles on highways don’t have drivers under influence of liquor. “There are no such issues when the roads are within the city,” said the court. It added that denotifying such roads as highways may have intelligible differentia.

“We could have appreciate if road was in the nature of highways where there is a fast moving traffic, ” a bench headed by Chief Justice of India Justice J S Khehar said.

The court, however, agreed to hear the petition on July 11.

The plea was filed by an NGO, Arrive Safe Society, of Chandigarh that has alleged that the administration issued the notification to bypass Supreme Court’s December 15, 2016 order banning liquor vends in national and state highways.

The NGO had moved the top court after Punjab and Haryana High Court dismissed its plea holding that it could not refer any law which has been violated while issuing the said notification. 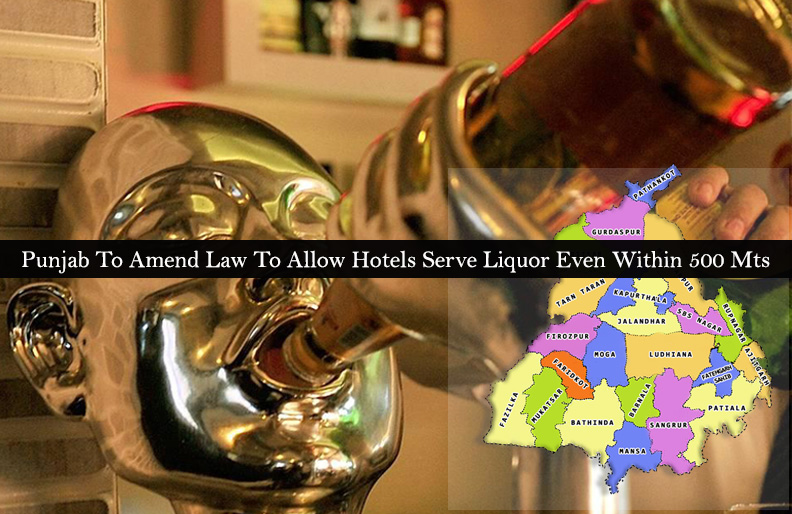