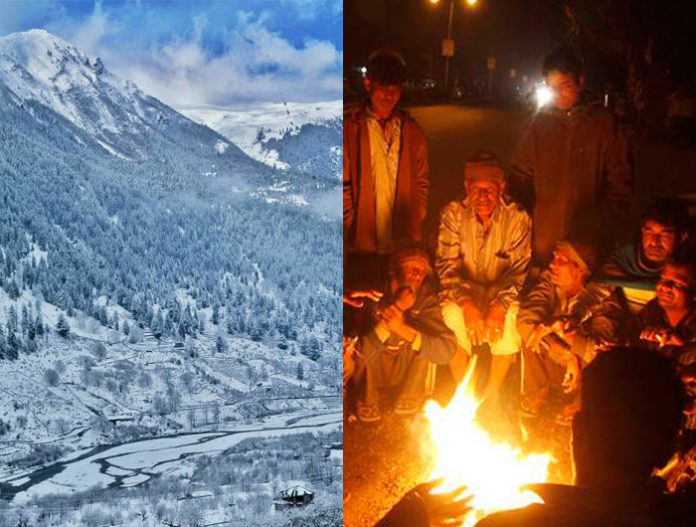 Last night was spent in chills as the mercury dropped further. Tricity shivered as the coldest night of the season was recorded at 9ºC.

According to the Met department, the nights will get colder as the season progresses. Owing to the western disturbance experienced during the previous week, the Tricity saw a rainfall and a subsequent fall in temperature.

Weather To Remain Clear For The Next Few Days

Despite the drop, no precipitation is expected. However, the temperature during the day hovered between the 22-23ºC, while at night temperature was recorded at 9.6 degree celsius.

The rains in the previous week had cleared the smog and improved the visibility. The Air quality was somewhere between the poor to moderate category. Here are the AQI levels in various parts of the city –

Manali, Kannaur and higher reaches of Himachal Pradesh have been under a white blanket of snow. Temperatures are dropping there. So has the chill in foothills. Even Shimla experienced a plunge in the day and night temperatures. The maximum was 16ºC and the minimum was 2ºC. 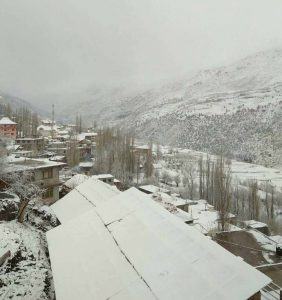 Time to bring out your rajais and enjoy hot piping chai from the flask.