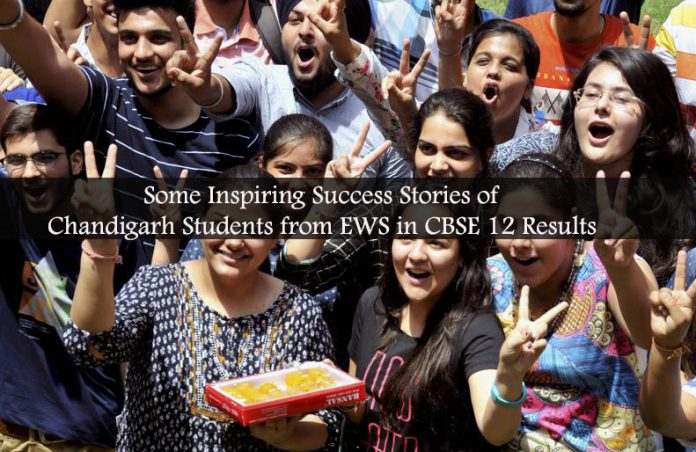 CBSE 12th exam results were declared yesterday and there were success stories all around the nation of diligent students whose dedicated study paid fruits to them.

Noida’s Raksha Gopal led the toppers’ list in the Class 12 exam by scoring 99.6% in humanities stream. Amity International School’s student, she scored 100 in 3 subjects – English Core, political science and economics and 99 in psychology and history.

Next two spots are grabbed by three students in Chandigarh.

Equally proud stories came to light of students from the economically weaker section who passed the Class XII exam with flying colours.

Mayank, a student of St John’s High School, Sector 26, has scored 92.2 per cent marks in non-medical stream. His mother is beautician profession who proudly shared her son’s dedicated study routine.

“He would devote nearly eight hours to his studies prior to the board examinations and during the course of examination he would not sleep the whole night. During the day he would go to school and after returning he would directly go to attend tuition classes.”

“I would go out for a walk twice a day in the morning and sometimes in the evening to relax. Otherwise I would sit and watch television and play video games. My goal is to secure a place in IIT to pursue mechanical engineering,” said Mayank.

Mohammad Sumer, son of tea seller Kapil Ahmed, who runs a tea stall under a tree in Sector 43 scooter market, scored 92.88 per cent marks in non-medical stream. Kapil, who hails from Bijnore, came to the City Beautiful 25 years ago started his career as a barber but after suffering from a paralytic attack he started selling tea. He has three children.

“I feel blessed that my son has scored these marks. Now he will be able to get good higher education. He would study religiously before the exams commenced and now is reaping the reward of his hardwork.”

“Against all odds my son has manged to score good marks. Over the period we have gone through many financial crisis and difficult circumstances but he never gave up.”

Speaking on his future ambitions, Manish said, “It was my dream to make my parents proud and today I have made a beginning. The aim is to get admission in Indian institute of Science Education and Research in Mohali.

ChandigarhX congratulates each and every student for her/his stupendous performance.

Always Remember, YOU ARE ALL WINNERS! 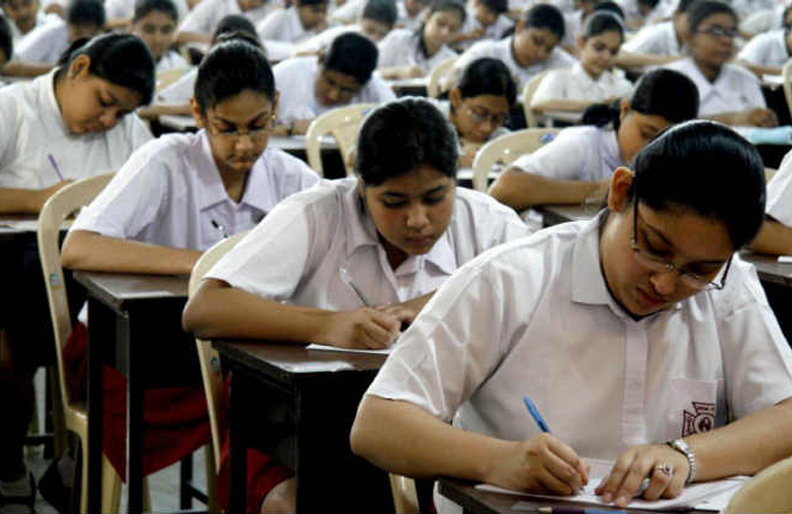