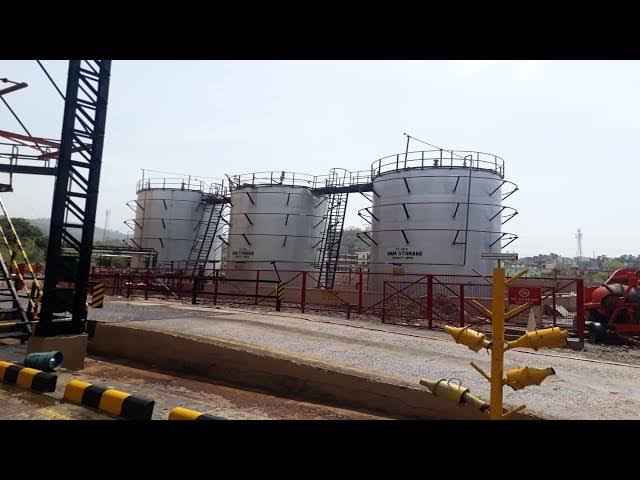 Chemical leak at an adhesives manufacturing unit of Pidilite Industries at Dharampur village in the Baddi industrial area of Himachal Pradesh led to the death of a migrant in hutments in the vicinity. Seven other persons were also found ill. The incident took place on Thursday at around 1 am.

The ones affected suffered suffocation due to the gas leakage. These persons were adjacent to the factory’s boundary wall in a cluster of approximately ’50 jhuggis’. Moreover, most of the people were working for the same company.

Six of them were admitted to the PGIMER, Chandigarh. They include four women and a girl (4 years). One was referred to a local hospital. As per reports in The Tribune, their condition was serious. The deceased has been identified as Siraj Khan who hailed from Uttar Pradesh.

The noxious gas was due to a ‘butyl acrylate monomer’ tank blast in the factory premises. The factory was shut due to lockdown orders. No work was going on either. According to an investigating police official, there were three tanks. Leakage in one of them led to the blast.

As per SP Rohit Malpani, a case has been registerd under section 304 A and 336 of the Indian Penal Code. Charges are based on death due to nrgligence of the company.