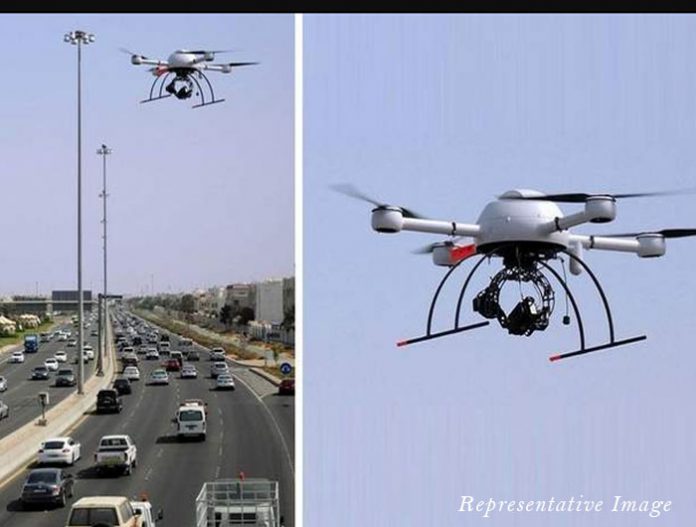 The Haryana government will now keep an aerial watch to keep in check the overload in vehicles through the drones. On detection of the violation, the vehicles shall be issued e-challans. A total of 18 check posts will be set up at different locations across Haryana in different locations where the drones and CCTV cameras will be installed to identify vehicles defying loading norms.

On detection of the violation, the vehicles shall be issued e-challans. To begin with, one such check post shall be setup on the Karnal-Uttar Pradesh border. The work will begin this month. Teams comprising police personnel and staff from other government departments would be constituted.

This will definitely be a welcoming step by the Haryana government because overloading in trucks is a major problem and most of the times it leads to major accidents.