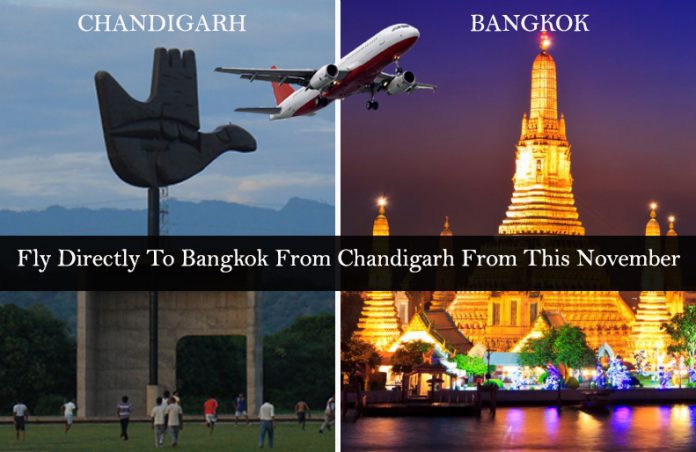 Come November, Chandigarh will have one another addition to their international holiday destination- Bangkok.

In the ongoing hearing in Punjab and Haryana High Court on the petition regarding why international flights from Chandigarh airport are not launched yet, Air India revealed that it would launch direct flights to Bangkok from Chandigarh in November, four days in a week.

It is interesting to note that the flight to Bangkok was first announced on September 15, 2016 when first Air India Express flight to Sharjah was launched and it was planned to start in April this year, then postponed to May due to “delay in procuring new aircraft.” 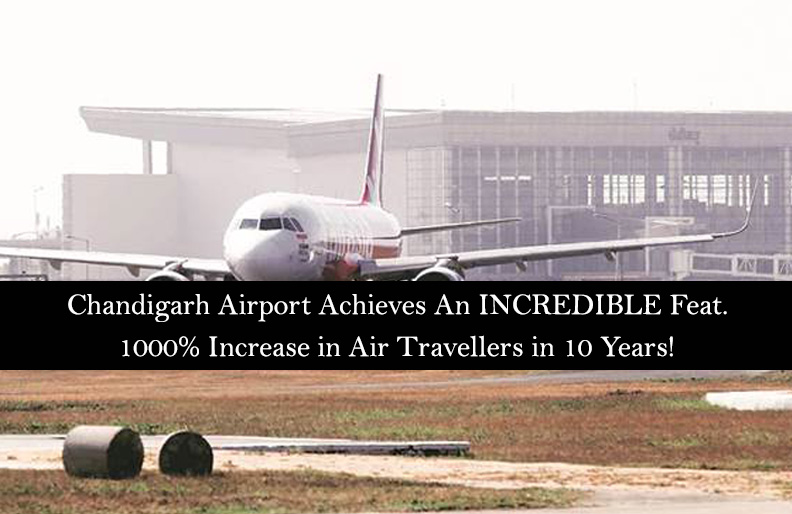