Home Latest News Chandigarh & Around Flight To Bangkok From Chandigarh Has To Wait. Postponed YET AGAIN
Facebook
Twitter
WhatsApp
Email 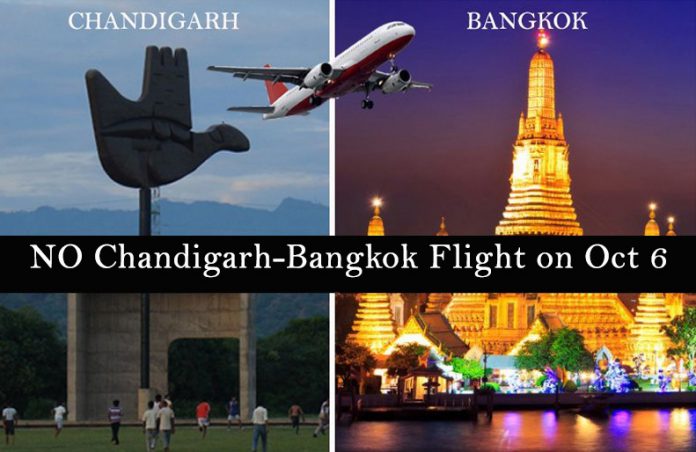 To add to the changes, the Chandigarh-Bangkok flight, which was earlier announced to start from October 6, is going to be a no-show. The officials have confirmed that Air India which was supposed to operate the flight has missed the deadline.

But, Air India is “however, sticking to our original plan to start the flight with the onset of the airport’s winter schedule on October 29.” Chandigarh Airport already has Chandigarh-Bangkok flight listed in its winter schedule. The flight is to depart at 1:30pm and its arrival is at 9am.

The change in Chandigarh airport operations timings due to runway repairs will also impact the frequency of Chandigarh-Bangkok flights. Initially it was planned to operate the flight four days a week.

Not a First Time

It’s not the first time that the Air India postpone the Chandigarh-Bangkok flight commencement. Originally planned to begin last year, it was deferred to April this year. Then, it changed to October 6 and now the deadline given is October 29.

These deadlines were committed by Air India in the Punjab and Haryana high court in response to a public interest litigation on making the airport fully functional. 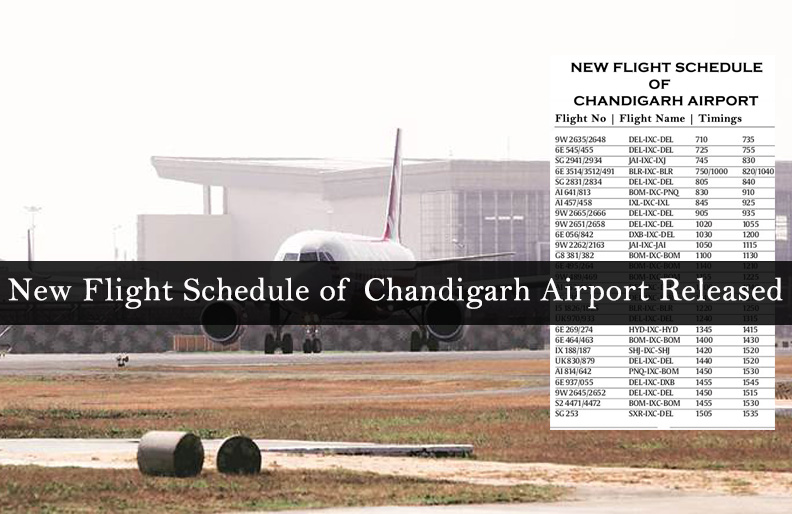