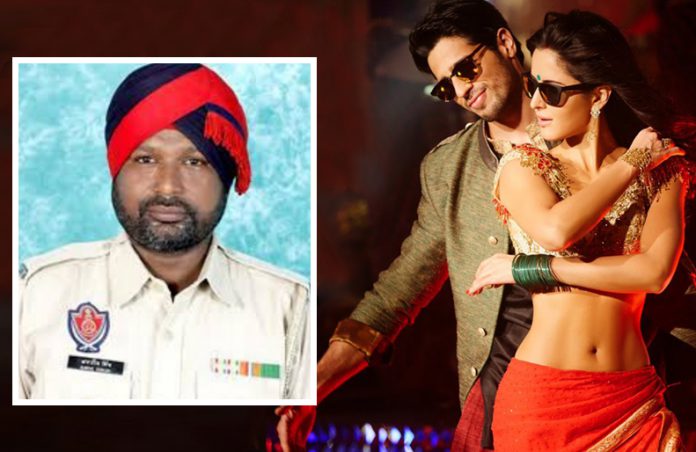 Have you ever wondered there can be a story behind a song, that too 27 years long history?

Can you ever imagine a song written by a ninth grade school kid in 1990 in Punjab village traveled to London where it was first sung and recorded?

Can you ever believe the same song was recorded by four different music recording companies in India and UK?

These are all incredible pieces of story of our party anthem ‘KALA CHASHMA’.

ChandigarhX had the privilege to meet the man who wrote this song, AMRIK SINGH SHERA and he had such an unbelievable story to share about his songs and the dark side of music industry in the country.

With all humility, he started sharing his story from his innocent dream of being known in his village, Talwandi Chaudharian (district Kapurthala) for something.

“I belong to a humble background, but my classmates were quite well off. I always used to dream doing something so that everyone in my village knows ‘Who Amrik Shera is’. Back then, in village fairs, singers and writers were invited and regarded on the podium, that even made me to be on that podium.”

Sharing his childhood stories, I could feel the same innocence, excitement and spark in his eyes as in a little kid.

I could not resist but asking about HOW, WHEN, WHY of ‘Kala Chashma’. 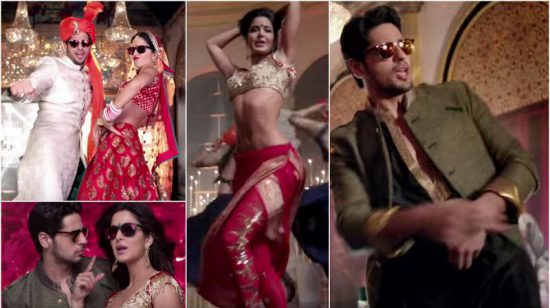 He smiled and said, “Chandigarh was no less than USA for me when I was young. I was in ninth grade. Along with my friend, I went to Chandigarh and I was completely spellbound. The greenery and such beautiful girls wearing jeans.” He himself chuckled as he said that and trying to rationalise said, “None in my village knew about jeans. Even boys never wore jeans, let alone girls.”

What he said next left me in fits of laughter.

“There on traffic lights, there was a beautiful girl, wearing jeans, had a black shades on. And nobody could take their eyes off her. Even the traffic police constable stationed there was staring at her. And there itself KALA CHASHMA WAS BORN!”

He wrote ‘Kala Chashma’ and approached singers to sing the song. Only Amar Arshi agreed to sing Kala Chashma and Aaja ni Aaja Tenu Nachna Sikha Deya in his upcoming London tour in the same year. Both the songs were instant hit among the crowd. The local VIP Records added his three songs in the album ‘Dark Angel’. The songs became a nationwide sensation. Then, Chandigarh based music company, Catrack Entertainment procured the copy of the songs and released in Punjab in 1995. Then, the song was also featured in a Punjabi movie, ‘Kaun Kise da Beli’ in 2007. 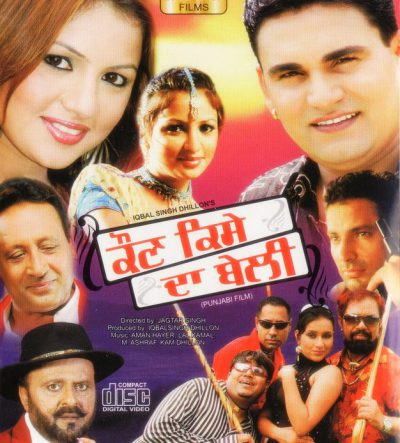 The whole story only highlights the dark side of glittering glamour of silver screen.

Amrik Shera got a call from singer Amar Arshi, who told him that some people were coming from Mumbai and they wanted to play ‘Kala Chashma‘ at the inauguration of some cement factory there and just take Rs. 11,000. “I said no problem. I’m a Punjabi and Punjabi people were coming to me for a favor. I even asked them why not play the already available song. They said that they wanted to make some tweaks in the music here and there. Then, after three months, I saw the song on TV.”

It was like hitting him at his most vulnerable part. There was pain in his eyes, his voice grew stronger.

He lamented the disrespect of the writer in this industry. His song was used on a lie and nor was he given the recognition for the song. “Money was never an issue and god knows this. I just have a grudge of  being kept in dark. Only if they had told me that my song is going to be in a Bollywood movie and Katrina Kaif will be dancing on it, I could have atleast get my picture clicked with her.” He ended with his signature sweet humour.

“Writers never get their due here.”

“Writers never get their due here. All the credit and remuneration is awarded to the music composer, singers, video director, but when it comes to writers, nobody even care. He is never duly paid for his efforts nor he gets his due respect. It pained me so much that I stopped writing songs for a while. Music companies first promise you good money and name for the songs, but later nobody care.”

The man, who dreamt of being well-known in his small village, is now a household name world over.

He has learnt his lesson, but keeping his humility intact. There is not a hint of pride in him. He is not ready to be taken for a ride yet again. He demands nothing but honesty from whosoever who approaches him for his songs.

Watch him sharing his story in his own words:

He is writing songs for Bollywood movies. His another song, ‘Aaja ni aaja, tenu nachna sikha deya‘, recorded along Kala Chashma in 1990, is going to be featured in a Bollywood movie.

Amrik Singh Shera is now a singer himself. He has written and sung a song which will be released by T-Series.

Do like and share his story as much as you can. He deserves the respect and recognition for the immense talent he has.