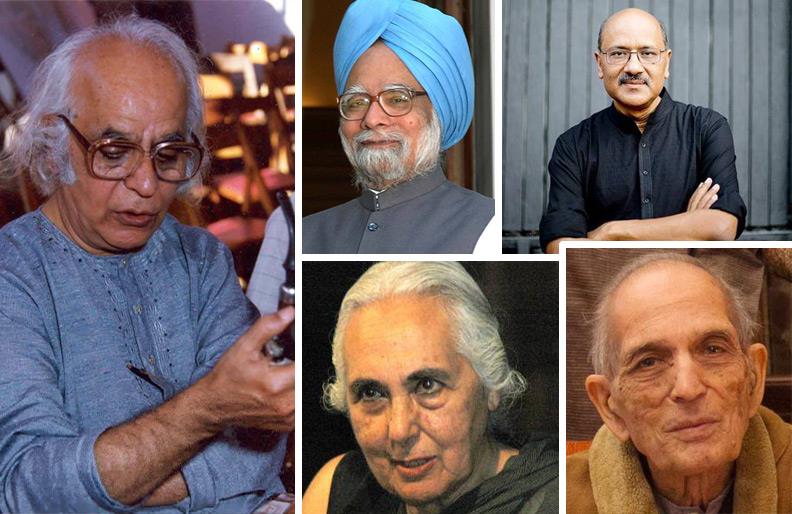 Recently, Panjab University has been ranked the best university and second best educational institute in the country by US News & Global Report. The prestigious title has been the product of astute academic community in the university, including the research scholars and ofcourse the eminent alumni who have earned laurels at a global level.

Some of the brilliant names from the Panjab University’s roll call are mentioned below. Let’s give them the respect they truly deserve. 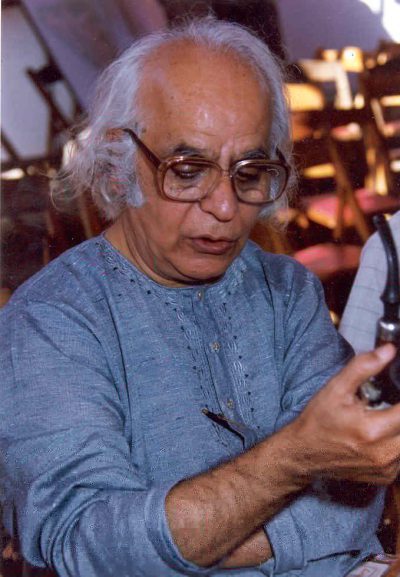 You must have seen on TV a man dressed in chaste clothes slowly decoding the enigmas of science in the simplest terms possible – that’s Prof. Yash Pal!

An ace class scientist and an eminent educationist, Prof. Yash Pal did his Master’s degree in Physics from Panjab University. Thereafter, he went on to gain PhD degree in Physics from Massachusetts Institute of Technology. Over his illustrious career he has made significant contributions to the study of cosmic rays, high-energy physics, astrophysics, science education, communication and development. A scientist of international repute held important positions at national and international level, including Chairman UGC, India. He is a recipient of Indira Gandhi Prize for Popularization of Science (2000) and The Meghnad Saha Medal (2006) among others awards. He was the Chancellor of Jawaharlal Nehru University, New Delhi 2007 to 2012. In 2013, he was honoured with India’s second highest Civilian Honour Padma Vibhushan. 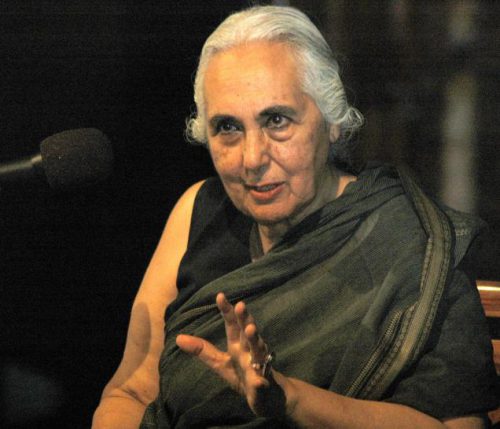 Had you read Romila Thapar’s books on ancient India, you would have fallen in love with history. Meet the lady who has devoted her whole life to history and knows well the roots from where we all have sprung up – Romila Thapar!

She graduated in History from Panjab University and then earned her doctorate under A. L. Basham at the School of Oriental and African Studies, the University of London. Her major works are Aśoka and the Decline of the Mauryas, Ancient Indian Social History: Some Interpretations, Recent Perspectives of Early Indian History (editor), A History of India Volume One, and Early India: From the Origins to AD 1300. She has been bestowed with honorary doctorates and awards from the academic community across the world. Twice she was awarded Padma award, but both times she declined to accept it. 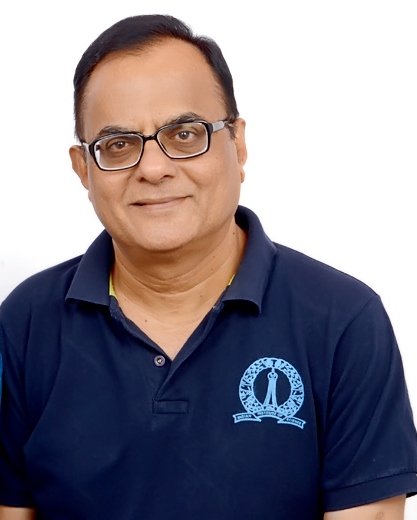 With such illustrious credentials, he has been serving in ace science research institutes in India, including  IGCAR, IISc, JNCASR and INSA. He is majorly known for his pioneering research findings on graphene and nanotechnology.

For his path-breaking contributions to science, he has been awarded Padma Shri by Indian government. Last year only he was elected a Fellow of the Royal Society (FRS). 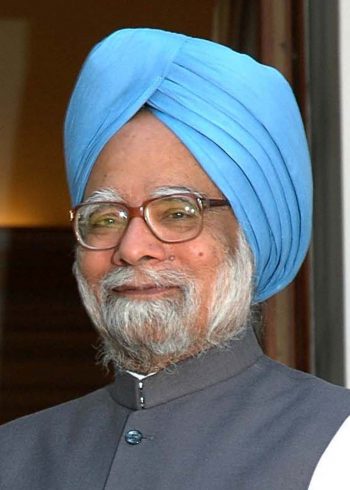 The man who needs no introduction!

He is the architect of the present liberalised economy that we are living in now. When the national economy was in shambles in late 1980’s, he was the man who had the courage to suggest and execute bold decisions that took the economy to become the world’s second most developing country in the world.

Our former Prime Minister who has gone down in history as a ‘Mute PM’! He is no politician that’s for sure, but an exceptionally brilliant academician he is. He has been at the honorary positions at the reputable institutions like UGC, RBI, Economic Advisor to Prime Minister among others. He has been bestowed with laurels from governments and academic community across the world and Indian government honoured him with Padma Vibhushan in 1987.

He is returning to his alma mater, Panjab University, soon be teaching economics to PU students. Lucky students! 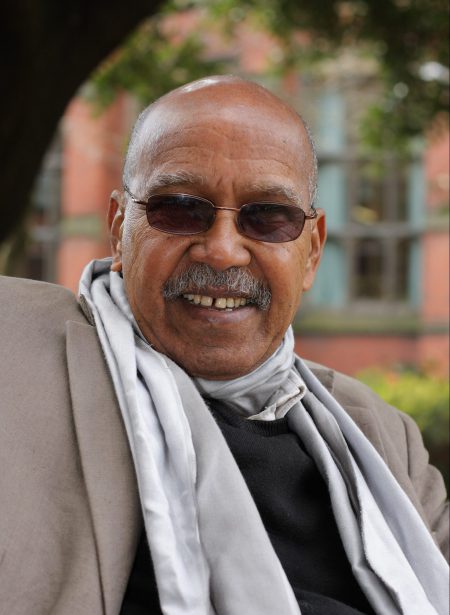 Nuruddin Farah is one of the sterling foreign-born PU alumnus who have won global acclaim for himself, his country and his alma mater.

Born in Somalia, Nuruddin pursued a degree in philosophy, literature and sociology at Panjab University, and wrote his first English novel, From a Crooked Rib, in his days here only. His other well known novels are Blood in the Sun trilogy, Past Imperfect trilogy. He also writes short fiction, plays and non-fiction (worth-mentioning being Yesterday, Tomorrow: Voices from the Somali Diaspora)

His literary works are appreciated world over and have won him international acclaim like the Premio Cavour in Italy, the Kurt Tucholsky Prize in Sweden, the Lettre Ulysses Award in Berlin and the prestigious Neustadt International Prize for Literature. 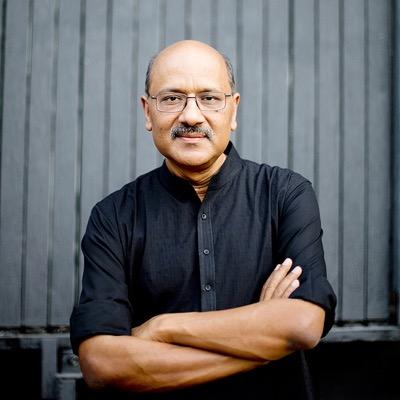 Padma Bhushan awardee H.K. Dua was at the helm of some of the leading newspaper dailies during his lifetime, like The Indian Express and The Tribune.

Shekhar Gupta led The Indian Express for 19 years and it was during his stewardship that the newspaper won the Vienna-based International Press Institute’s Award for Outstanding Journalism in the Public Interest thrice. He hosts the Walk the Talk show on NDTV 24×7. One of his most notable books are  Anticipating India : the best of National Interest.

He has also been honoured with Padma Bhushan for excellence in journalism in 2009. 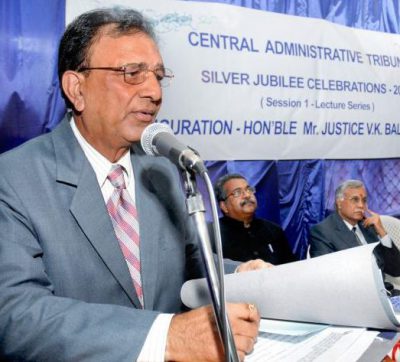 An eminent jurist, Justice V. K. Bali graduated from Panjab University’s Department of Laws. He is an astute jurist with diverse knowledge on varied subjects of law and specializes in Constitutional, Service, Labour and Industrial Disputes and Criminal Laws. He served as the Chief Justice of Kerala High Court and chairman of Central Administrative Tribunal 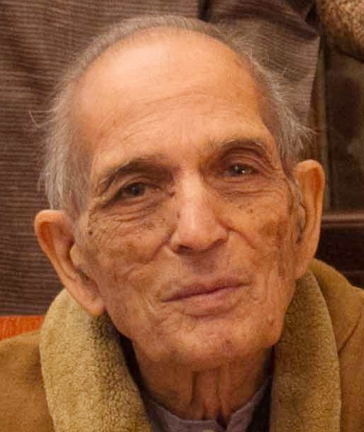 Prof. Satya Vrat Shastri, a Sanskrit scholar, is one of the most revered names in academic community. He received his B.A. Hons. and M.A. in Sanskrit from the Panjab University, and his Ph.D from the Banaras Hindu University. He has written three Mahakavyas, three Khandakavyas, one Prabandhakavyas and one Patrakavya and five works in critical writing in Sanskrit.

He is highly decorated litterateur with numerous national and international awards to his credit. In 2006, he was conferred the highest literary award in the country, Jnanpith Award.

These are some of the brilliant minds that got nurtured in the beautiful and stimulating environs of the Panjab University.