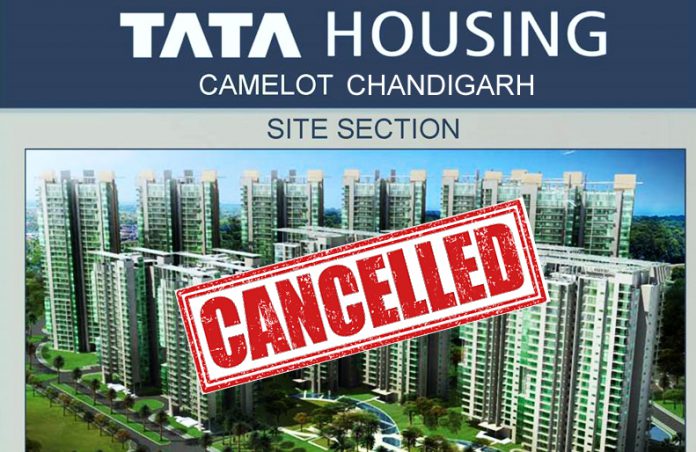 Reasons given by the Delhi high court for shelving the project:

The Bench has, however, allowed the company to re-apply for permissions.

Background of the Case:

Since the beginning, concerns over adverse impact of the Tata’s Camelot project on Sukhna lake’s biodiversity and environment have been raised. The area included Sukhna Lake and Sukhna Wildlife Sanctuary. The case was filed before Punjab and Haryana high court.

2013: Punjab and Haryana high court first considered the case. The court sided with the company in August 2013 and allowed the project to continue.

Verdict was appealed in the Supreme Court
Petitioners maintained that the project is mired in corruption as many politicians stood to gain from the project’s continuation.
At the Supreme Court:
The company had agreed to status quo on project till disposal of the Delhi high court petition.
October 2015: After hearing arguments, the court reserved its judgment.
Meaning: Reserving a judgment means the court refuse to give an opinion about it until it knows more about it.
April 12, 2017: The Delhi high court cancelled all the government clearances.

Tata Housing Development Company Limited proposed building 1,794 residential flats in its Camelot Project in Village Kansal, Tehsil Kharar, District Mohali (Greater Mohali). It is proposed to be of 19 towers, comprising 7-28 floors. The project first asked for government permission in 2006. Punjab government refused clearances but within an year in 2007 took a U-turn and started supporting the project.