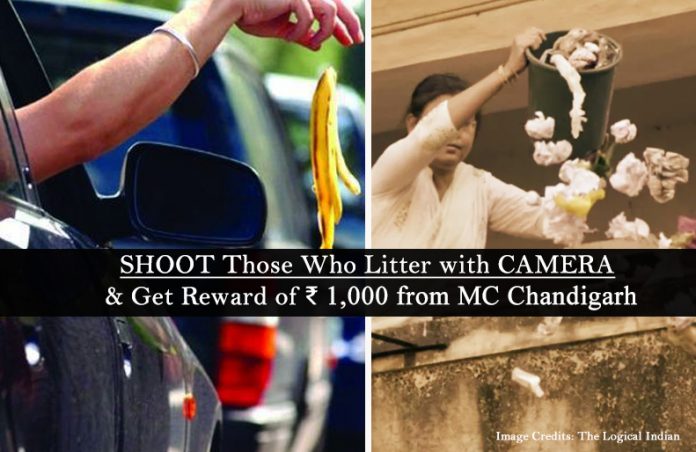 Chandigarh is struggling with such diseases which have become so serious only due to unhygienic surroundings that we live in. Chandigarh already has just 2 short of double century in Dengue cases, given the weather conditions numbers are only feared to soar. The condition is getting worse with our lackadaisical attitude towards cleanliness.

We feel irritated when we see someone littering out in the open and surely we want to him/her a lesson in civic responsibility and make him/her pay for his/her irresponsible behaviour, but we feel helpless…

Click his/her picture littering and post it on the Swachhta app on (Google Play store and App Store) or send it to Municipal Corporation. First time ever the MC Chandigarh will be rewarding the ‘hygiene soldier in civils’ with Rs 1,000 and the violators will be penalised.

For monitoring, the MC Chandigarh has decided to deploy its sub-inspectors as marshals who will move around the city and keep a check on violations.  “This is to make people aware and encourage them to participate in the Prime Minister’s Swachh Bharat Mission. Residents can simply click a picture of the violation and post it on the app or share it with the councillor concerned, the MC’s Medical Officer of Health (MoH) or me. We will reward them with Rs 1,000,” shared Mayor Asha Kumari Jaswal with Chandigarh Tribune.

As per the notification released by the MC in this regard, different amount of fines as “recovery charges” have been decided for house and commercial property owners.

Earlier, only Rs 500 as a fine for littering used to be charged. But, it was found low amount of fine was no deterrent.

The Mayor said they would continue to give notices to violators. On the first day of the implementation of the notification yesterday, the MC issued 30 notices in Sector 21 after garbage was found strewn outside their houses. Officials said they would first verify who threw it and accordingly action would be initiated.

Download the app and send the pictures of those who litter there. 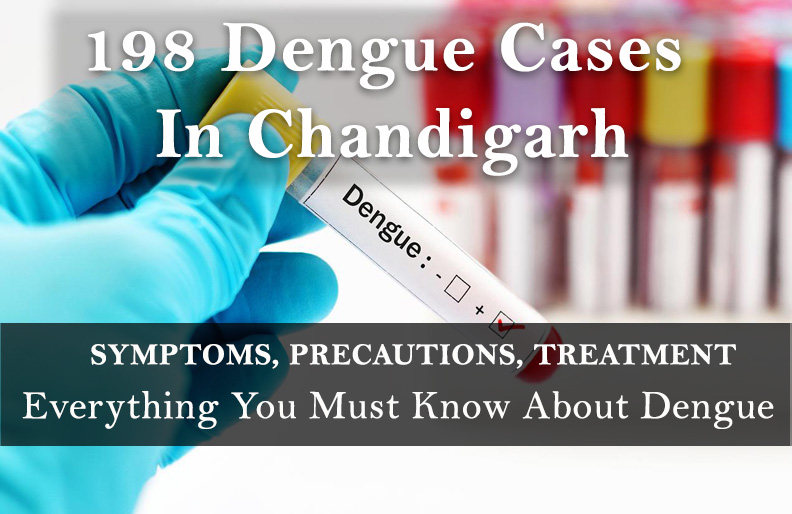