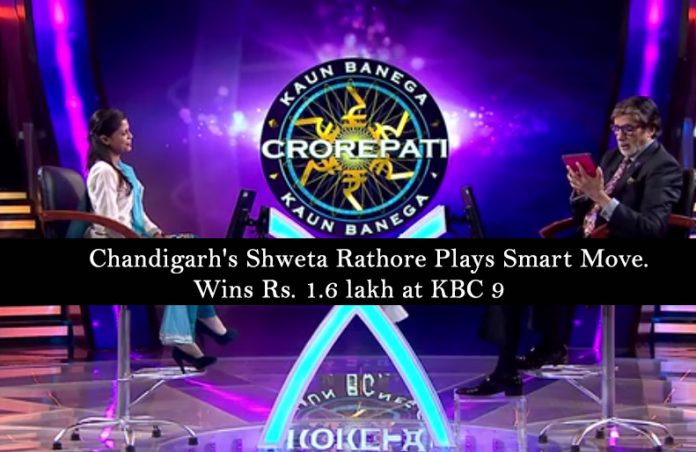 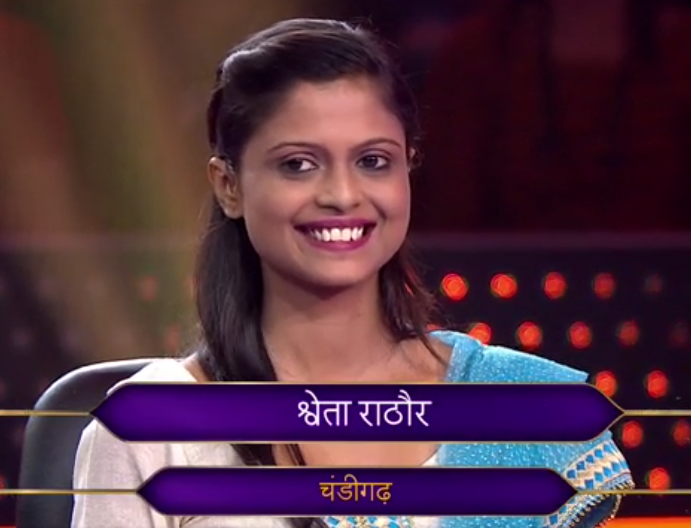 The fastest fingers first question was “Starting from the first, arrange these Indian captains in the order in which they led India in ODIs.”. She arranged Mohd Azzaruddin, Saurav Ganguly, MS Dhoni, Virat Kohli in just 3.49 seconds.

A professional chess player, Shweta played quite well. She exhausted two lifelines – audience poll and 50-50 within the first five questions. The contestant seemed to have been overwhelmed with the fact that she managed to grab the opportunity to sit on the hot seat with Big B that she exhausted 4 lifelines earlier than it was expected; she had only earned Rs 20,000. However, while we thought that the game might seem a little difficult for Shweta as she had no lifelines left, she surprised us with her performance. But she got stuck at question 10 of value Rs. 3.2 lakh. The question was ‘Which one of the following personalities is the grandson of Chakravarti Rajagopalachari, indepedent India’s second Governor-General?’ She played safe and quit the game winning Rs 1,60,000. 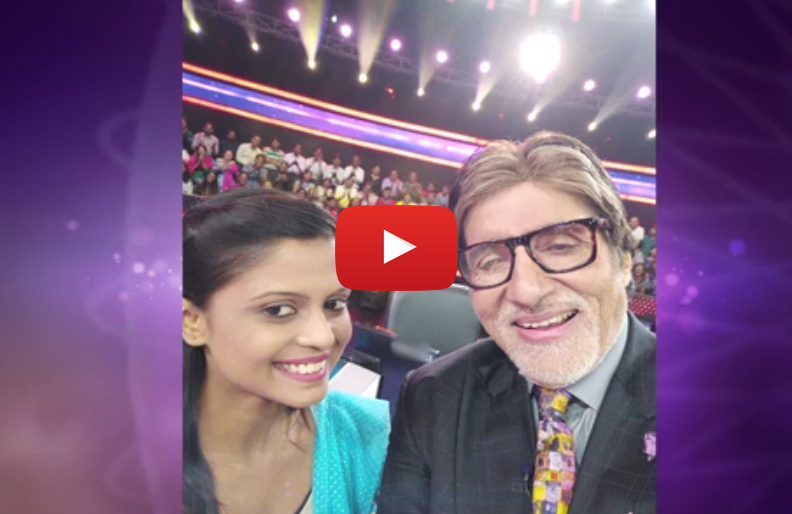