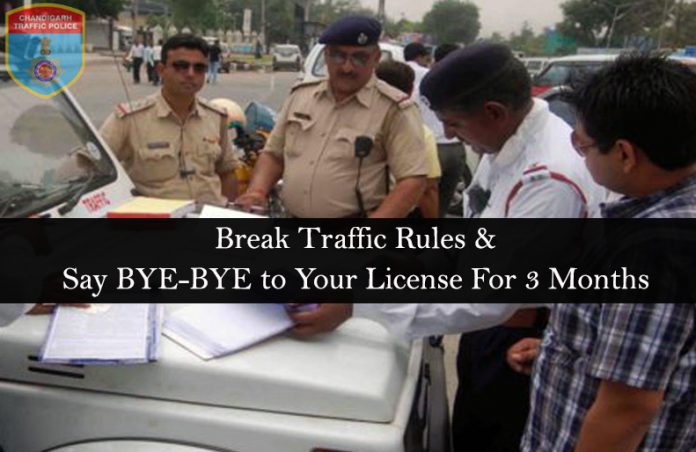 You jump red light, talk over the mobile while driving, drink and drive… you might dread the traffic police officer for a challan, but now you have better reasons to mind your driving behaviour. Now, you won’t be let off just with a challan, your driving license will be suspended for three months straight away!

⇒ The offender’s license is impounded on the spot by the traffic police.

⇒ The license is then sent to the registration and licensing authority (RLA) with recommendation to suspend the license for 3 months.

⇒ RLA then suspends the license

⇒ After the completion of suspension period, the license is sent back to the registered address of the violator through registered post.

HOW MANY LICENSES SUSPENDED SINCE JANUARY, 2017 IN CHANDIGARH

WHAT IF A PERSON IS CAUGHT WHOSE LICENSE IS SUSPENDED?

The vehicle is impounded and challan is issued. The challan is sent to the court, which then decides on what action should be taken against the violator.

WHY THIS STERN ACTION?

The increasing road fatalities have been a matter of concern for the authorities.

From April 1, 217, the SC banned serving alcohol within 500 mts of national and state highways. Additionally, a road safety committee headed by Justice KS Radhakrishnan recommended stern action against traffic rules violators. The committee had instructed all states and UTs and their concerned departments to suspend the license of a driver for a period of minimum 3 months for flouting traffic rules in the following ways:

♦ Driving under the influence of drink or drugs

The penalty is imposed under Section 19 of the Motor Vehicle Act, 1988, read with Rule 21 of the Central Motor Vehicle Rules, 1989. 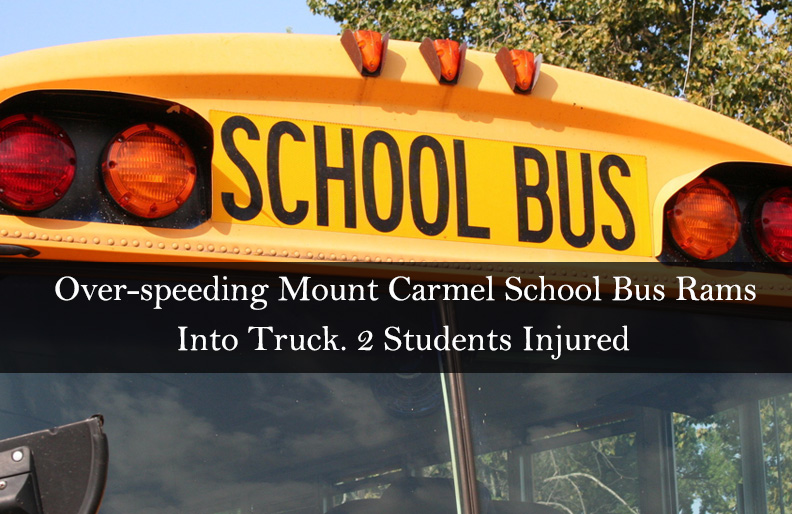