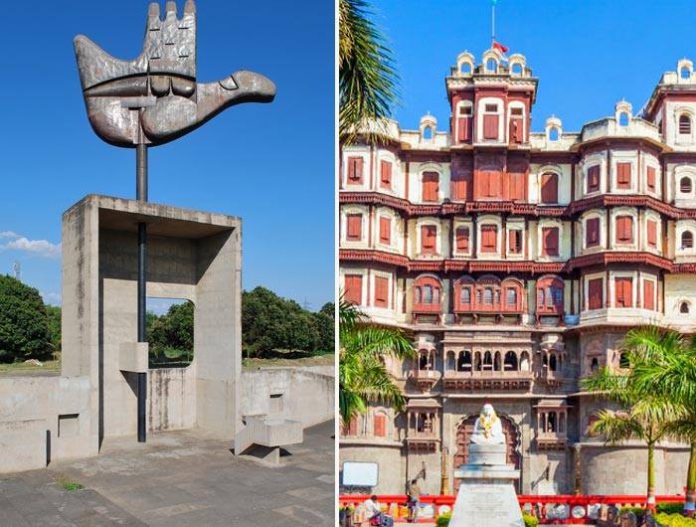 Come August 1, Chandigarh will boast another domestic destination with direct air connectivity. Jet Airways is slated to start its flight operations to Hyderabad via Indore.

Online bookings for the direct flight to Indore have already begun on the Jet Airways website.

Details of the flight:

Heli-taxi to Shimla getting poor response

On the other hand, the heli-taxi service to Shimla has taken a hit in the past few weeks. Owing to poor occupancy, operator Pawan Hans has announced to reduce the frequency from thrice a week to twice a week. Now, the heli-taxi will operate only on Mondays and Fridays.

With the completion of the runway upgradation work and installation of CAT-ILS III, Chandigarh can expect flight connectivity to Europe, US and Canada soon.