Home Latest News Chandigarh & Around Chandigarh to Get Relief From Smog With Rain Predicted in Next Few...
Facebook
Twitter
WhatsApp
Email 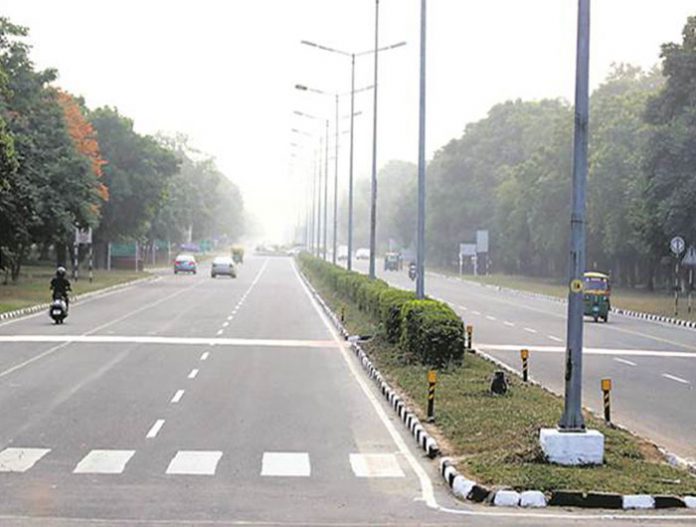 Finally, Chandigarh had some relief from the choking smog this weekend. On Saturday, 11th November, city beautiful experienced a sunny day and a clearer sky. The night sky was also visible clearly after more than a week thus settling the pollution in the atmosphere.

This is not it. Good news is pouring in from the Chandigarh Meteorological Department. It predicts further improvement from 13th November, Monday. Also a light rainfall is expected on 14th and 15th November.

♦ Fall in temperatures: As per department website, till November 15, the city temperature is expected to be  13°C (minimum night temperature)- 22°C (maximum day temperature).

♦ Cloudy and rainy week is upon us.

♦ November 13: The evening will be cloudy. The Western disturbances will hit the city. Wind travelling at 10-15 kmph is also expected.

♦ November 14-15: Light rainfall is expected to drench the city.

This will be a relief for the residents of the tricity as the pollution level after Diwali due to burning of crackers and stubble burn of paddy crop had brought it at a worsened level further adding a major reason for skin and respiratory problems.

The experts believe that the wind and rain will blow away the pollutants and thus improving the air quality.

RELATED: Looking to buy an Air Purifier? Use your Cooler instead