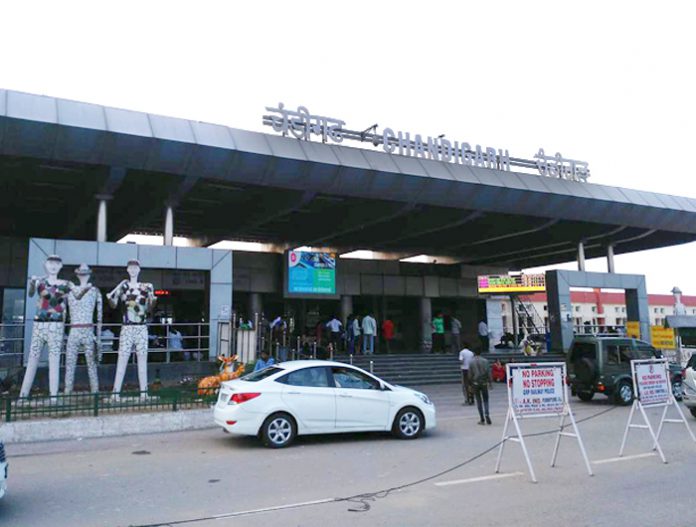 In our country, accessibility in public places is still a distant dream for those with disabilities. Thus, travelling gets difficult.

To help visually impaired passengers to travel independently, Chandigarh’s railway station is set to join hands with an NGO to make a difference. Anuprayas, Bengaluru-based, is sensitizing people about disabilities. They are promoting accessibility at railway stations so that visually impaired people can travel independently. Along with Northern Railways, Anuprayaas will start working on the project around November 20.

As per reports from Hindustan Times, the project will be completed within three months. According to an official spokesperson from the Indian Railways, currently, the Indian Railway Station Development Corporation (IRSDC) is managing facilities at the city railway station.

As per Murali Manohar, who is a visually-impaired professor at a government college in Chandigarh, the visually-impaired have always had a problem of travelling on their own. They must be escorted at all times. But this initiative will encourage and facilitate travelling independently by such people.

Murali added that all railway stations and bus stands nationwide should be equipped with facilities favourable for the visually-impaired.