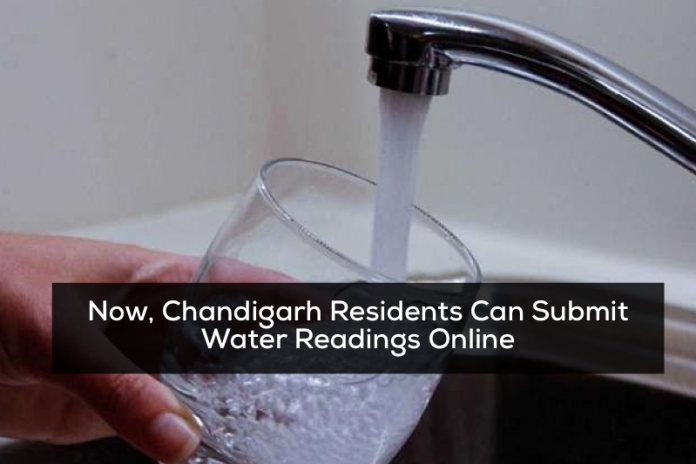 Keeping in view the pandemic situation, the MC Chandigarh has now allowed the residents to upload their water meter readings on e-sampark mobile app/e-sampark web portal.

Available for both android and iOS users

The mayor while sharing details of the facility said the app could be downloaded by both android as well iOS users and those who have the app already installed in their devices need to update the same.

Process to be followed

The consumer will have to upload the picture of meter reading either on the app or web portal. He also has to add his water account number, said the Mayor.

Due to the pandemic, MC was unable to send staff for taking meter readings and bills were generated on an average basis, said a senior MC official to The Tribune.

The official further added that things will be different with this facility and consumers have to fill the number in their water meter and post a picture of it.

This portal is developed by the Society for Promotion of IT, Chandigarh with support from the National Institute of Electronics and Information Technology.

The mayor said that this process would reduce complaints related to wrong and excess billings.

The detailed procedure which needs to be followed is attached below: