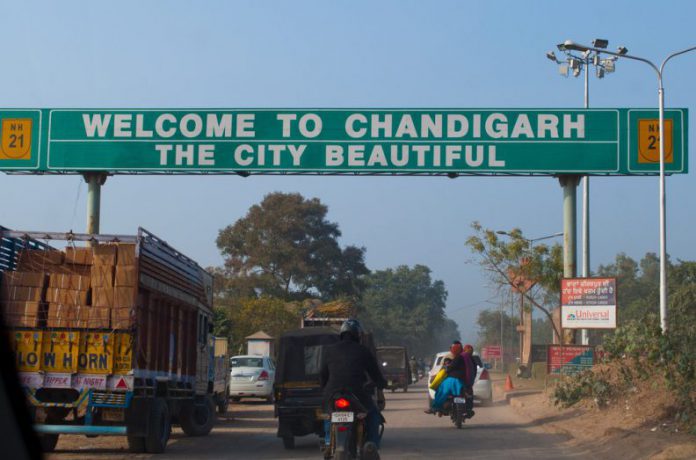 True to its title of being The City Beautiful, Chandigarh may find a spot in the top 10 cleanest cities in the Swachh Survekshan-2017.

The final ranking will be released by Union Urban Development Minister on May 4.

About the Swachh Survekshan-2017