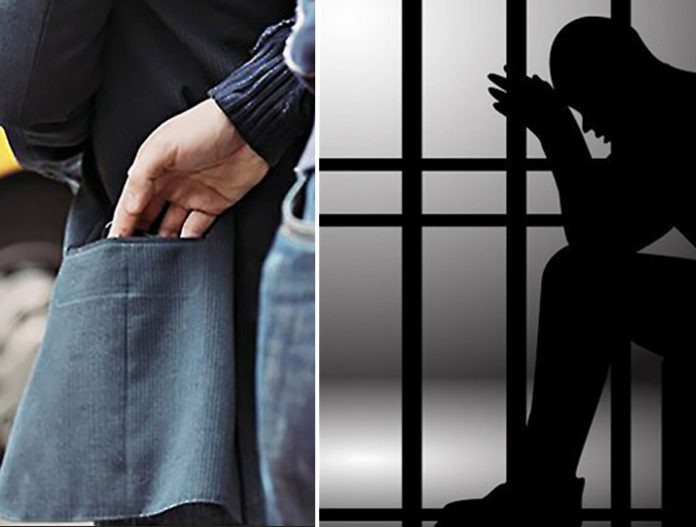 A resident of Sector-10 in Chandigarh was sentenced to eight years of imprisonment because he robbed an auto rickshaw driver of his wallet which contained ₹100.

The FIR filed by auto rickshaw driver, Raj Kishore, says that on April 1, 2017, Dhruv Negi along with his two other juvenile friends took the ride in his auto rickshaw from Sector 17 to Hotel Mountview in Sector-10. On reaching the destination, the three argued with Kishore over the fare (₹80). Kishore alleged that he was thrashed and even threatened to be killed by the boys. The three snatched his wallet and ran towards Sector 9.

Then Kishore approached the police and arrested the three boys.

In his complaint, Kishore maintained that his wallet had his important documents like aadhar card, driving license etc.

The additional district and sessions judge court of S K Sachdeva found the 21-year-old accused Dhruv Negi guilty under Section 397 (robbery, or dacoity, with attempt to cause death or grievous hurt) of the Indian Penal Code (IPC). Negi was also been slapped a fine of Rs 3,000.

Negi pleaded for leniency from court on the basis of being a first-time offender and that he had a family to look after. However, the court observed, “Nobody is feeling safe on the roads. There is a lurking fear of such incidents.” The court thus observed that instead of leniency, the accused deserved more punishment.