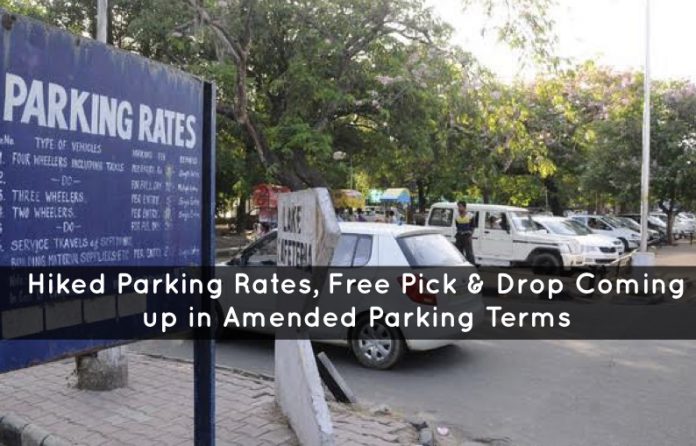 It was also decided that there will be an increase of 20 per cent in the rates after one year of the contract in all other surface parking lots.

The new rates, however, will be enforced after 90 days of allotment of the new contract, once the contractor brings in smart parking features. If he introduces the smart features before 90 days, the new rates will apply after a report by the officers.

It is interesting to note that hourly rates were abolished when contract with the Mumbai based company (to provide smart parking) was abolished. For the last one year, these flat rates have been implemented and MC employees manage the parking lots.