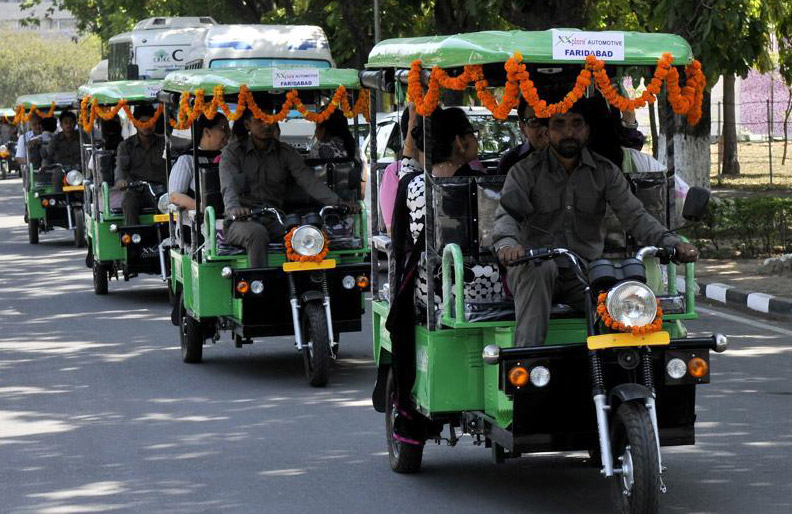 We all want to preserve the clean and green Chandigarh from the onslaught of growing menace of pollution in and around the city and every Chandigarh resident’s has to join in the fight to make it possible. However, we all do agree on the bigger responsibility on the Chandigarh administration’s shoulders to arrest the increasing levels.

Little efforts go a  long way in curbing big problems. Chandigarh administration move to introduce battery operated vehicles in the city was one such example of this. Earlier last year, the road tax on battery-operated vehicles was reduced from 6% of the total cost of the vehicle to 3% and the road tax has been completely abolished.

Last year, the administration had removed VAT on the battery operated vehicles which was 12.5%.

The decision is going to promote vehicles which are emission free and encourage more and more people to go for these vehicles. It will encourage eco-friendly modes of transport. The administration is also going to promote the use of e-rickshaws in the city.