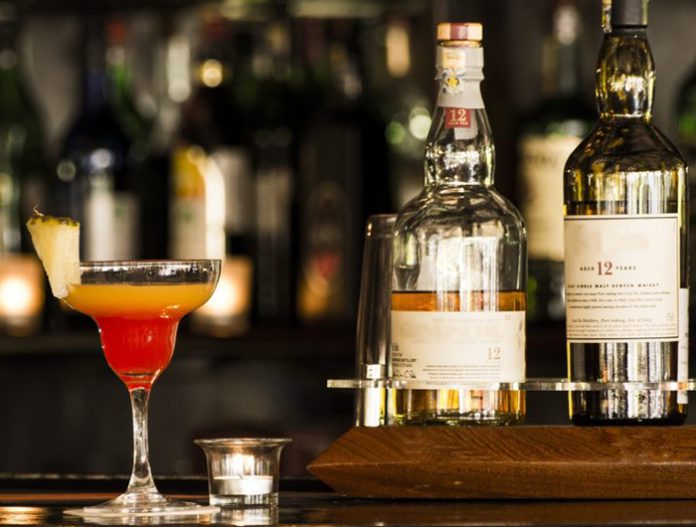 The UT Excise and Taxation Department on Monday issued show cause notices to 10 restaurants and liquor vends for violating the excise policy. Included are JW Marriott, restaurants and lounges at Sector 26, and other liquor vends. The violations include selling liquor sans holograms, not maintaining stock of liquor, holding private parties without approval from the department and allowing private liquor on hotel premises.

As per Rakesh Popli, Additional Excise and Taxation Commissioner, violators were asked to submit their reply by August 2.

During an inspection at JW Marriott Chandigarh, the department seized 34 bottles of foreign liquor without holograms.

On July 23, the department charged a penalty of Rs 3 lakh from two liquor vends on account of excise policy violation. Jubilee Beverages Limited, Maloya, was fined Rs 2 lakh for undercutting and selling liquor without holograms. Likewise, Pradeep Kumar, who runs a liquor vend in Mauli Jagran, was fined Rs 1 lakh.