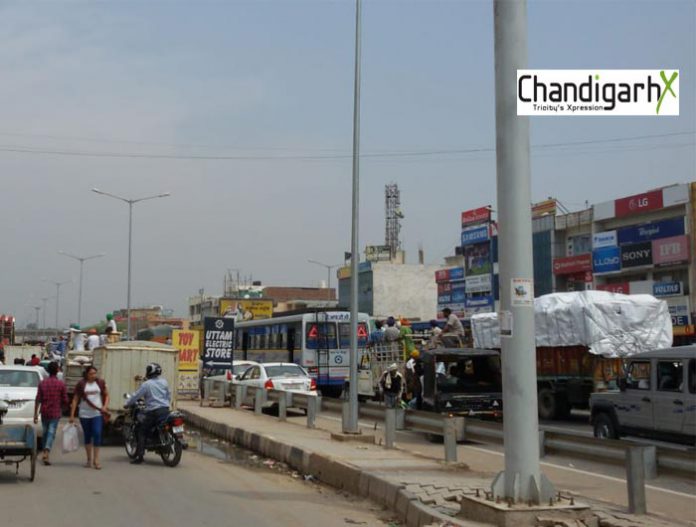 Zirakpur-Chandigarh road is loaded with heavy traffic jam. Buses and jeeps loaded with people are making their way into Chandigarh.

Who are they? What is the issue?

These are farmers from Bhartiya Members of the Bhartiya Kisan Union (BKU) Dakonda. They are protesting against banks for registering cheque-bounce cases against farmers.

As reported by The Tribune on March 30, the BKU (Dakonda) Block president Harvinder Singh Ageta had said that due to damaged crops some of the farmers could not return the bank loan amount. The banks, in turn, got cases registered against under Section 420 of the IPC on the court orders against many farmers. These farmers are on anticipatory bail.

The BKU block president said that before coming to power, the Congress led by Capt Amarinder Singh had promised that loans of farmers would be waived when they would come to power. However, the ground reality is completely different.

He had revealed “farmers’ massive agitation” in Chandigarh on April 3, if the government failed to resolve the farmers’ issues.

Earlier on March 29, the farmers had gathered near the State Bank of India, near Patiala Gate, and raised slogans against the state government and bank authorities.