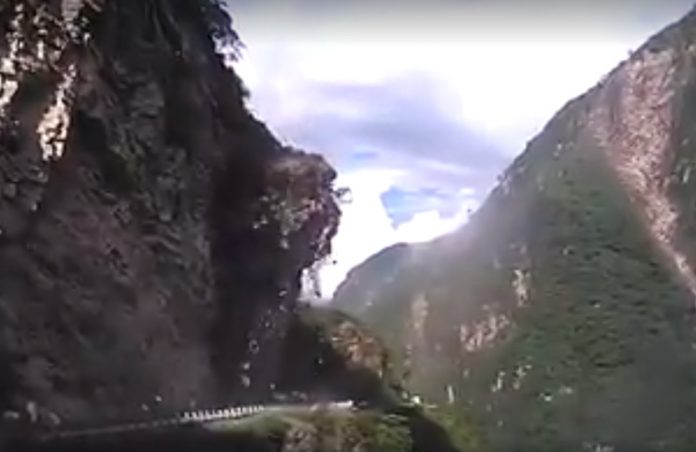 The monsoons may playing hide-n-seek with Chandigarh here, but up hills they are showering and keeping each and everything drenched for days at stretch. Beauty, yes, the vistas are divine but there is increasing danger of landslides in the hills.
Saturday, 22 July, witnessed a massive landslide blocking the Chandigarh-Manali highway and leaving hundreds of vehicles stranded on both sides. If that was not it, another landslip occurred near Jogni Mata temple in Mandi district, completely chocking the highway.
The area is highly vulnerable to landslides as the formation of loose layers of rocks and soil cannot stand the fury of heavy rains.
Tonnes of debris has piled on to the narrow highway which has a steep mountain face on one side and a deep valley on other. PWD machinery and police have reached the spot and started clearing the debris.

This is the third incident of landslide on the national highway in Mandi district in the last eight days. 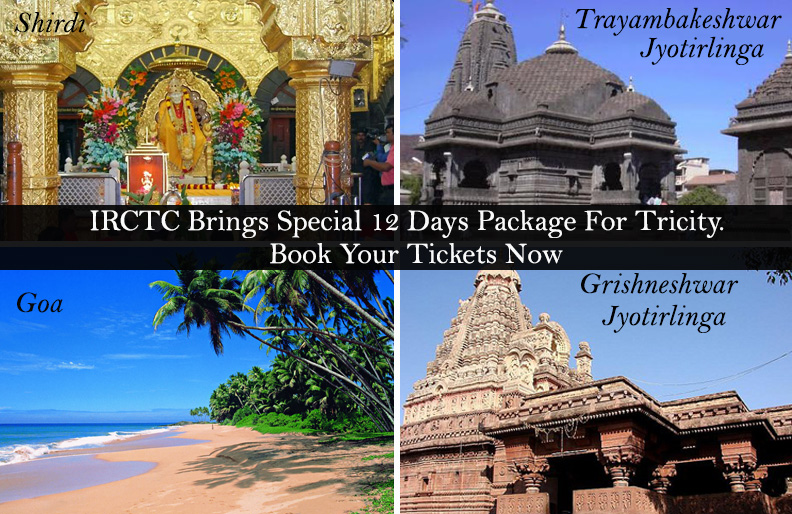