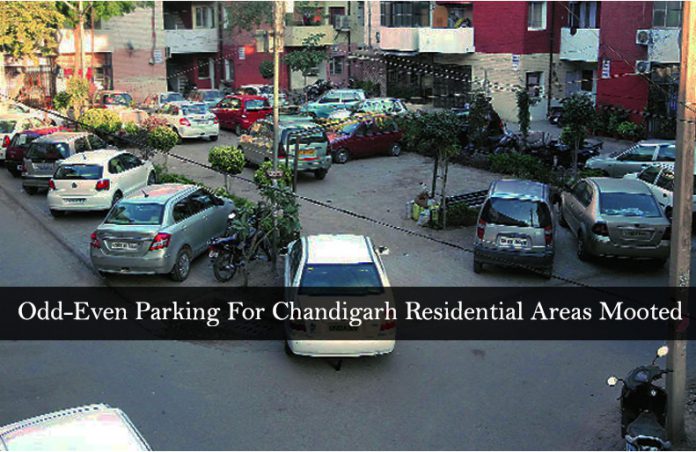 Chandigarh has the highest per capita density of cars in the country. Chandigarhians love for hot wheels is well-known, but there’s a flip side to this love and passion for driving.

The beautiful roads in residential areas are lined with cars parked back to back leaving only a little space for vehicles to cross.

Chandigarh administration has come up with an ingenious idea to deal with this. To ensure smooth flow of traffic in residential areas, alternate side parking is being proposed.

The policy has been framed by the department of urban planning. The policy will be tabled before UT adviser Parimal Rai and then sent to the UT administrator for approval.

AS PER THE PROPOSAL, WHAT IS ALTERNATE SIDE PARKING?

ON WIDER ROADS IN RESIDENTIAL AREAS:

♦ The residents will be able to park their cars only on the designated side of the street. The authorities will put up signage on the streets informing about the restrictions.

♦ The authorities will put up signage on the streets informing about the restrictions.

ON NARROWER ROADS IN RESIDENTIAL AREAS:

WHAT IF ANYONE FLOUT THIS RULE?

For effective implementation, Chandigarh police will issue challan to the violators.

WHAT ELSE THE ADMINISTRATION DOING TO REDUCE TRAFFIC?

The administration is emphasising on improving public transport.

♦ For the past few years, CTU has been making efforts to better public transportation. More buses are being introduced to reduce the waiting period for boarding a bus which varies from 20 minutes to about one and a half hour.

♦ Also improving last-mile connectivity is being considered. For this the CTU is planning a fleet of e-rickshaws to drop commuters to their doorstep. 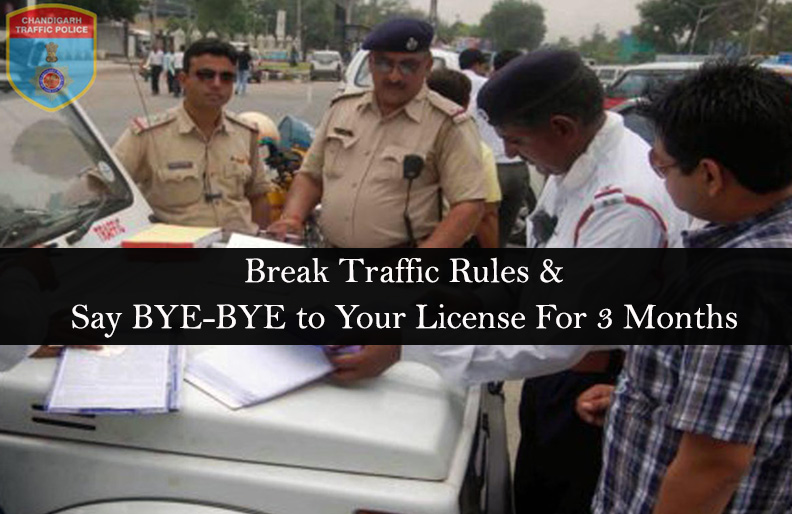